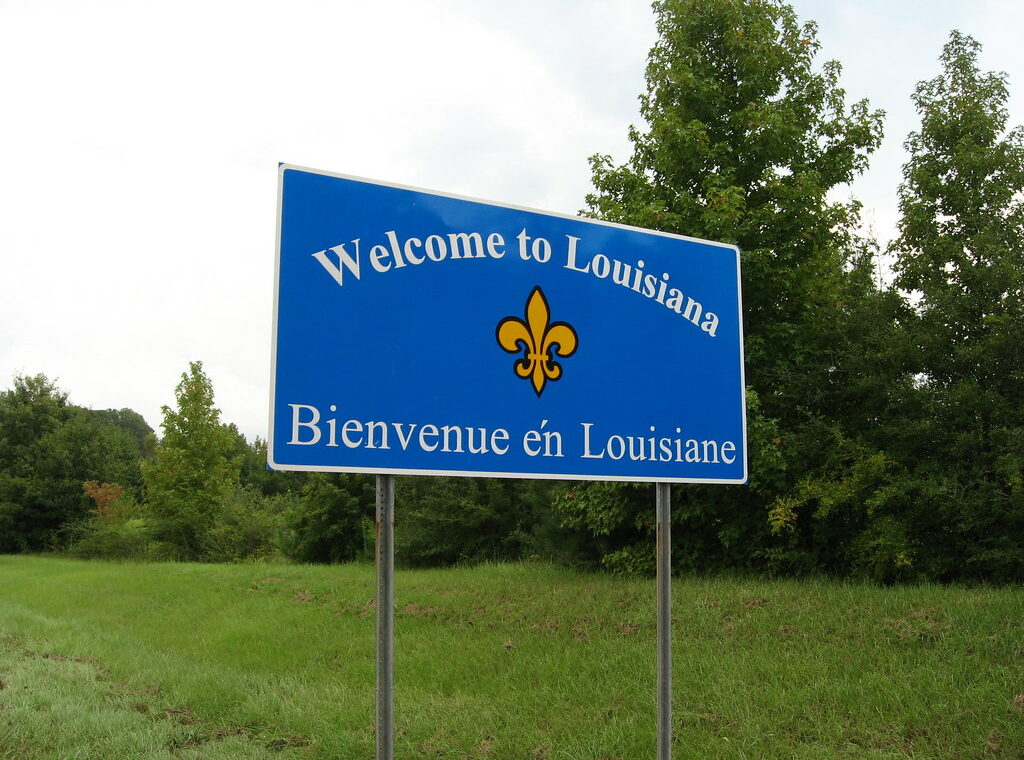 A rising number of Republicans in Louisiana have spent months claiming that the state’s elections are hindered by widespread fraud. Even though election officials and independent voting rights groups say voter fraud is extremely rare in Louisiana and elsewhere, the movement could lead to significant consequences regarding the state’s effort to select new voting machines, the upcoming 2023 election for secretary of state, and the overall direction of the Republican Party, which largely controls politics in the state. Despite evidence to the contrary, the national effort by Trump supporters and other right wing groups to sow doubt about U.S. elections has taken root in Louisiana. Earlier this year Randy Russ, a former CEO of Community Coffee, and John Scanlan, former president of Eatel, sent an email to Louisiana district attorneys, registrars of voters and clerks of court promoting “2,000 Mules,” a movie that purports to show evidence of widespread fraud in the 2020 election. The two men also led a canvassing effort across Ascension Parish to root out voter fraud; at one point their over 50 volunteers knocked on the door of Donaldsonville’s mayor, a Democrat, who told them to get off his lawn.

Visit The Advocate to learn more