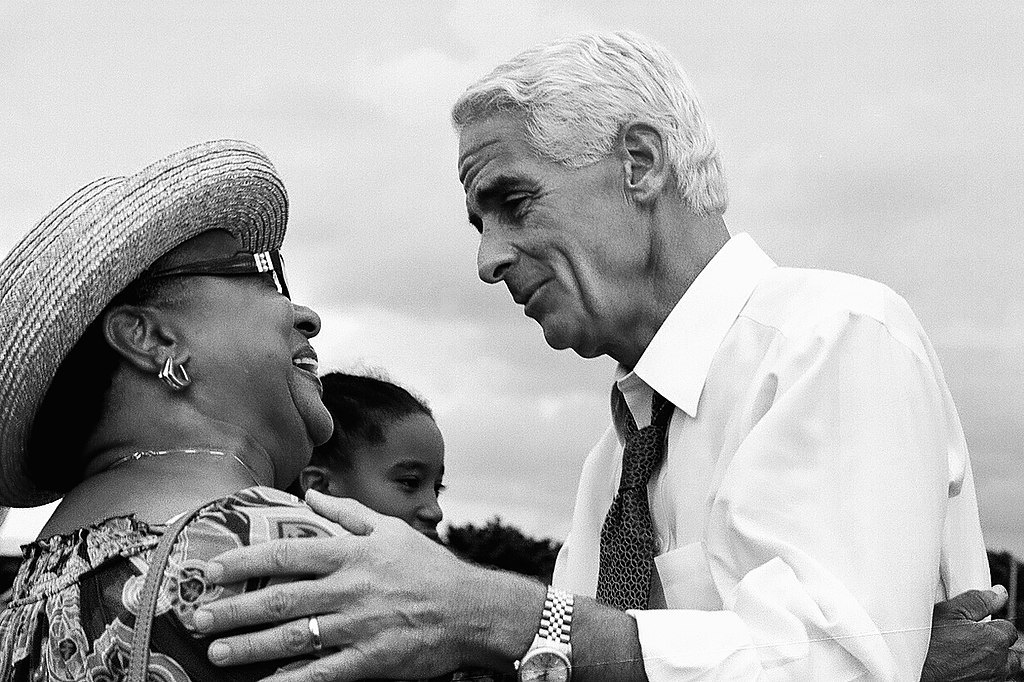 U.S. Representative and candidate for Florida Governor Charlie Crist has written a letter to the U.S. Attorney General requesting support in defense of the state’s voting rights, which he argues are under threat. Among other concerns, Representative Crist’s letter calls attention to a newly created Office of Elections and Security. The letter expresses fears that the limits of the new office are so vague that it could be allowed to investigate virtually anyone in the state for any reason and even interfere with the integrity of the next gubernatorial election. The letter also criticizes a 2021 state law which places heavy restrictions on third-party voter registration, voter drop-boxes, and mail-in ballot requests. Concerns are also expressed in the letter about the fitness of current Florida Secretary of State Cord Byrd, who publicly cast doubt on the validity of the 2020 presidential election. 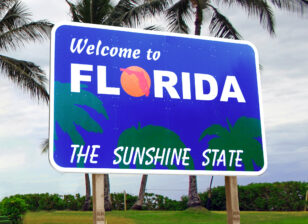