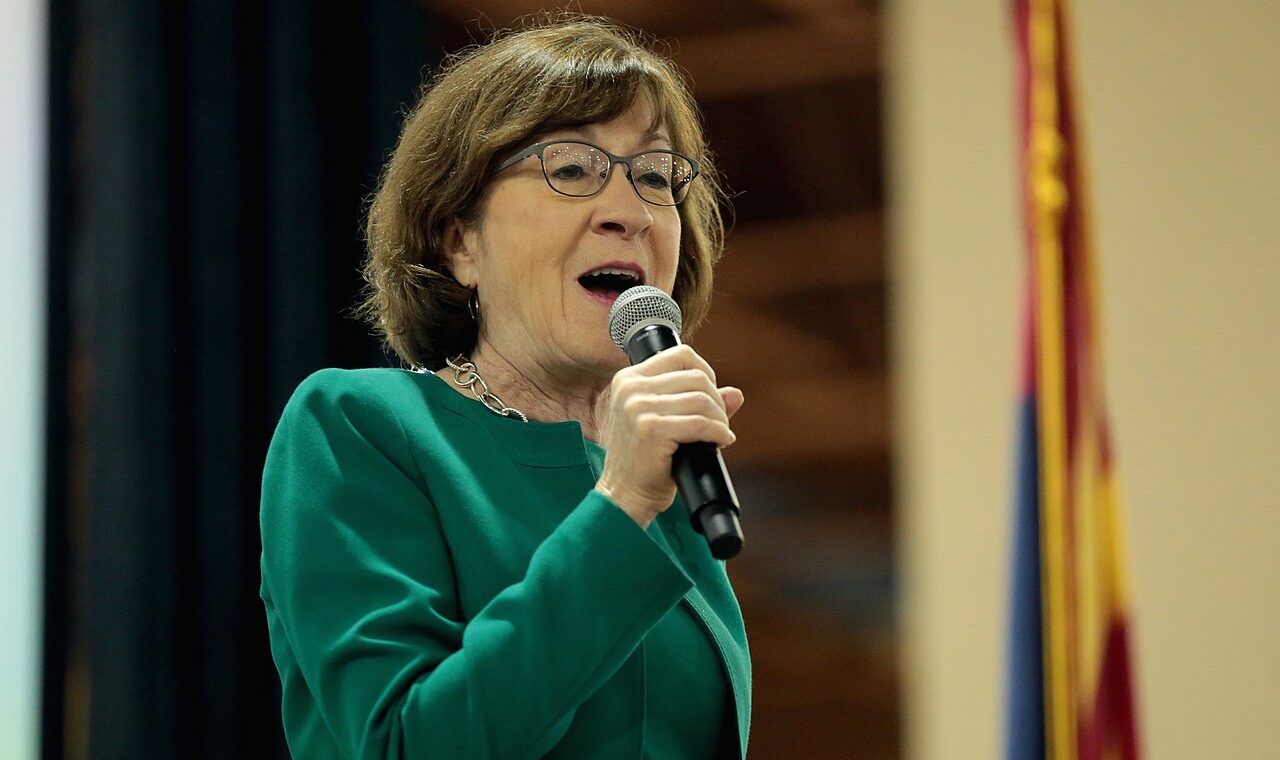 The U.S. Senators from Maine were sharply divided on the Senate floor as the Democrats failed to advance legislation to protect voting rights against an onslaught of restrictive voting bills passed at the state level. Senator Angus King (I-ME) argued that failure to pass stronger voting rights protections could lead to a catastrophic loss of public faith in the authenticity of elections. He also expressed concerns about allowing partisan activists to participate in election oversight processes, undermining the authority of nonpartisan election officials. Senator Susan Collins (R-ME), meanwhile, defended her decision to block the voting rights reform package and argued against Senator Jon Ossoff’s (D-GA) claim that she was exercising hypocrisy by voting to reauthorize the Voting Rights of Act of 1965 in the past but not voting to restore some of landmark bill’s core provisions in the present.