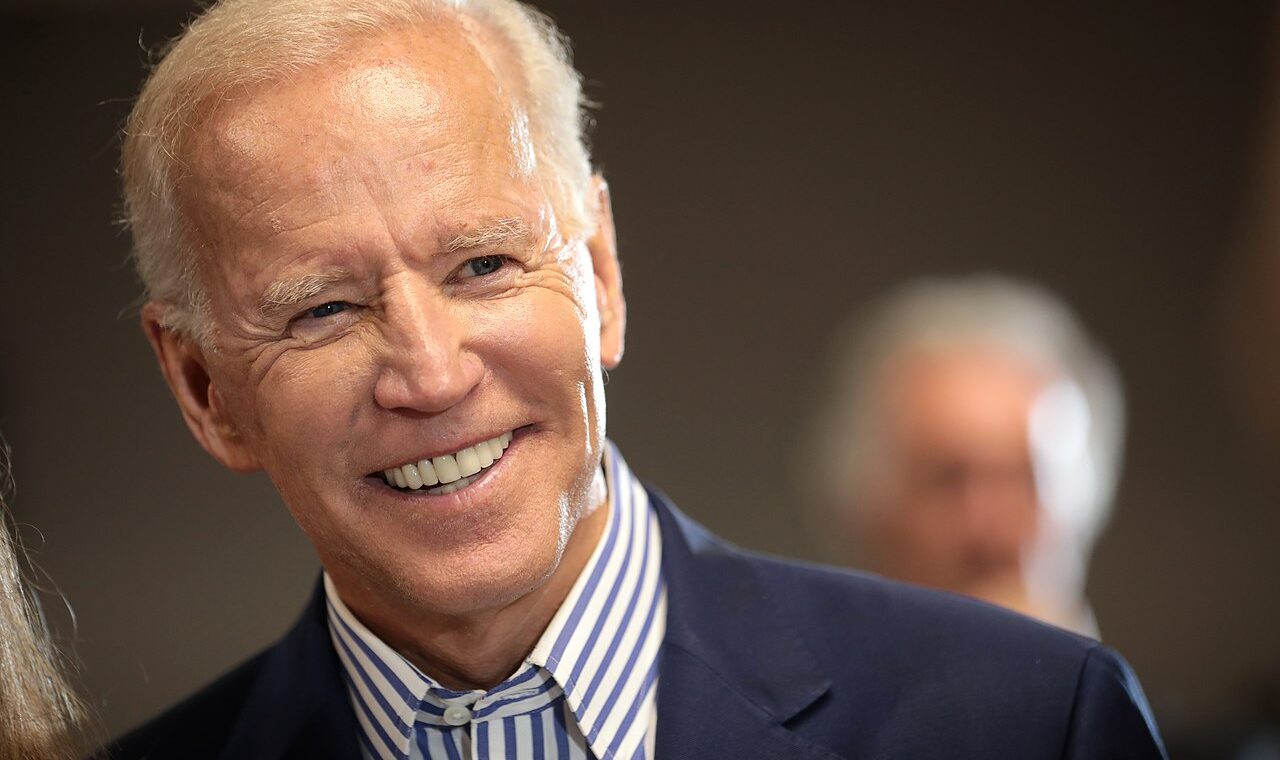 President Joe Biden will hold a private meeting in the White House, with a number of groups, concerning voting rights. Voting rights advocates have been calling for the President to do more for the issue since the Senate blocked an ambitious election reform bill last month. While Biden has announced that he intends to “speak extensively” on the matter and is considering “going on the road on this issue,” firm plans have yet to be announced. The groups President Biden will be meeting with include the National Urban League, the NAACP, and the National Coalition for Black Civic Participation. 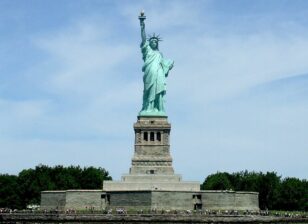 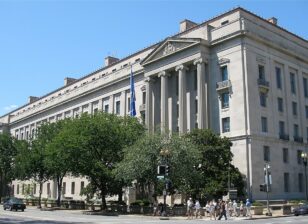 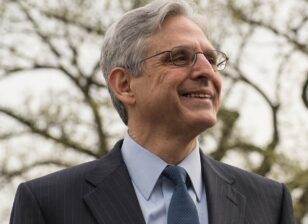 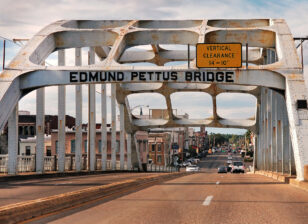