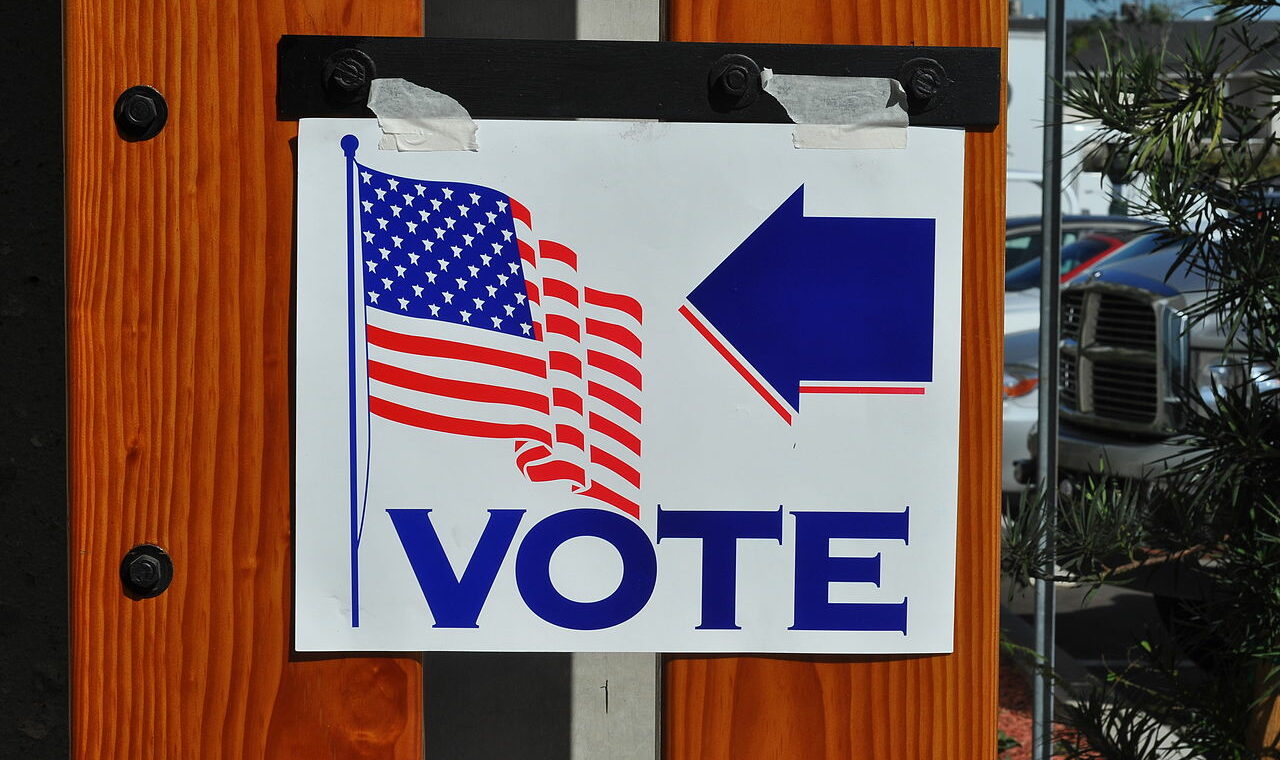 A new lawsuit has been filed against Franklin County, a municipal entity of Washington State, claiming the system employed for county elections unfairly weakens the Latino vote. The lawsuit alleges that this dilution of the Latino vote is accomplished, in part, by the way the city of Pasco is divided into three districts. Additionally, the suit argues that the county’s “hybrid election system” also undermines the Latino vote by requiring candidates to run within a district in the primary but then run a county-wide campaign in the general election. 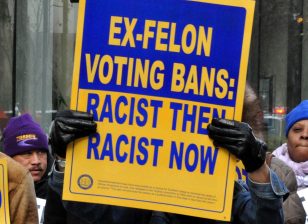