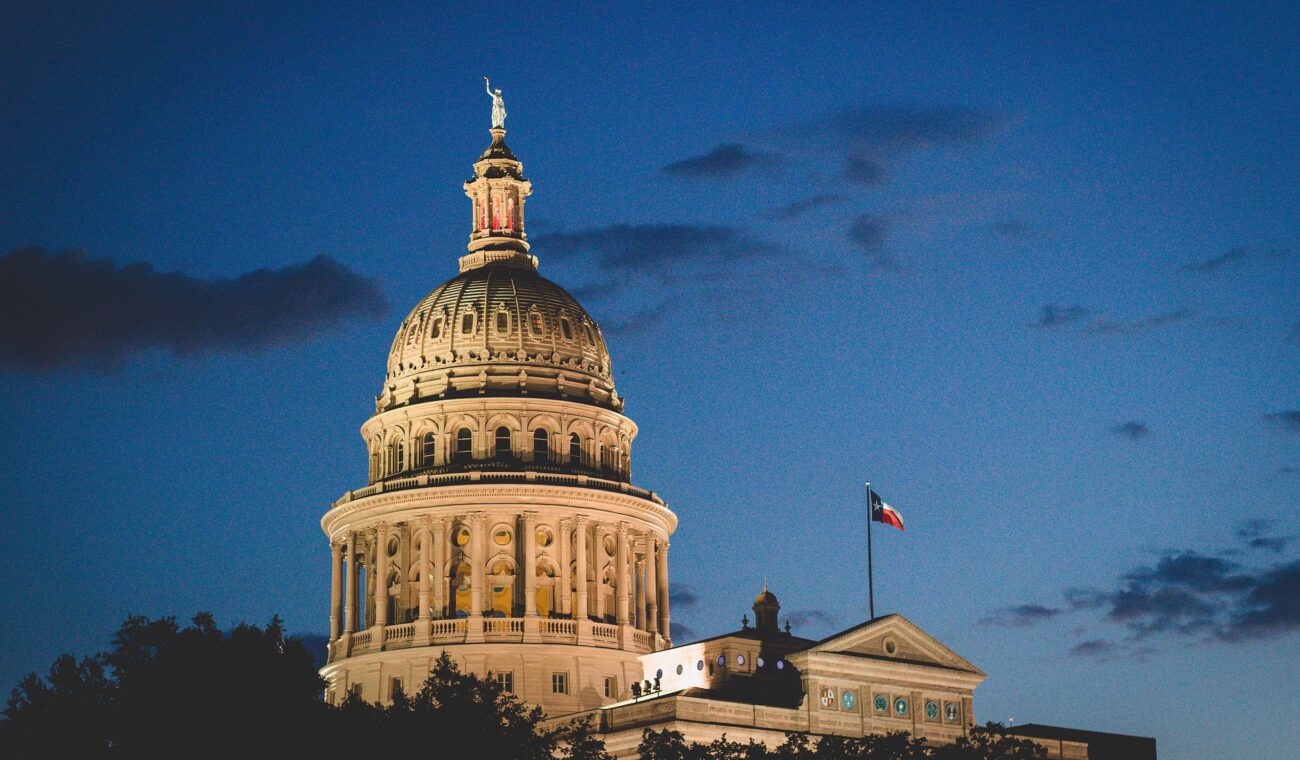 Defiant Texas House Democrats staged a walkout of the state capitol, delaying a vote on Senate Bill 7, which they believe will hurt the rights of Texas voters. The maneuver is known as “breaking quorum,” which Democratic Rep. Eddie Rodriguez says is a “procedural tool we don’t often use in the House.” In response, Republican Governor Greg Abbott publicly threatened to veto the section of the budget which provides for lawmakers’ paychecks. The vote for Senate Bill 7 is likely to be taken up again during a special session of the Texas legislature. 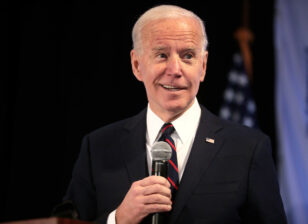 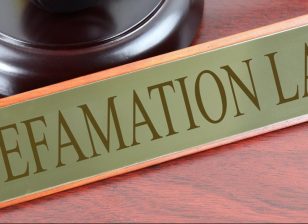