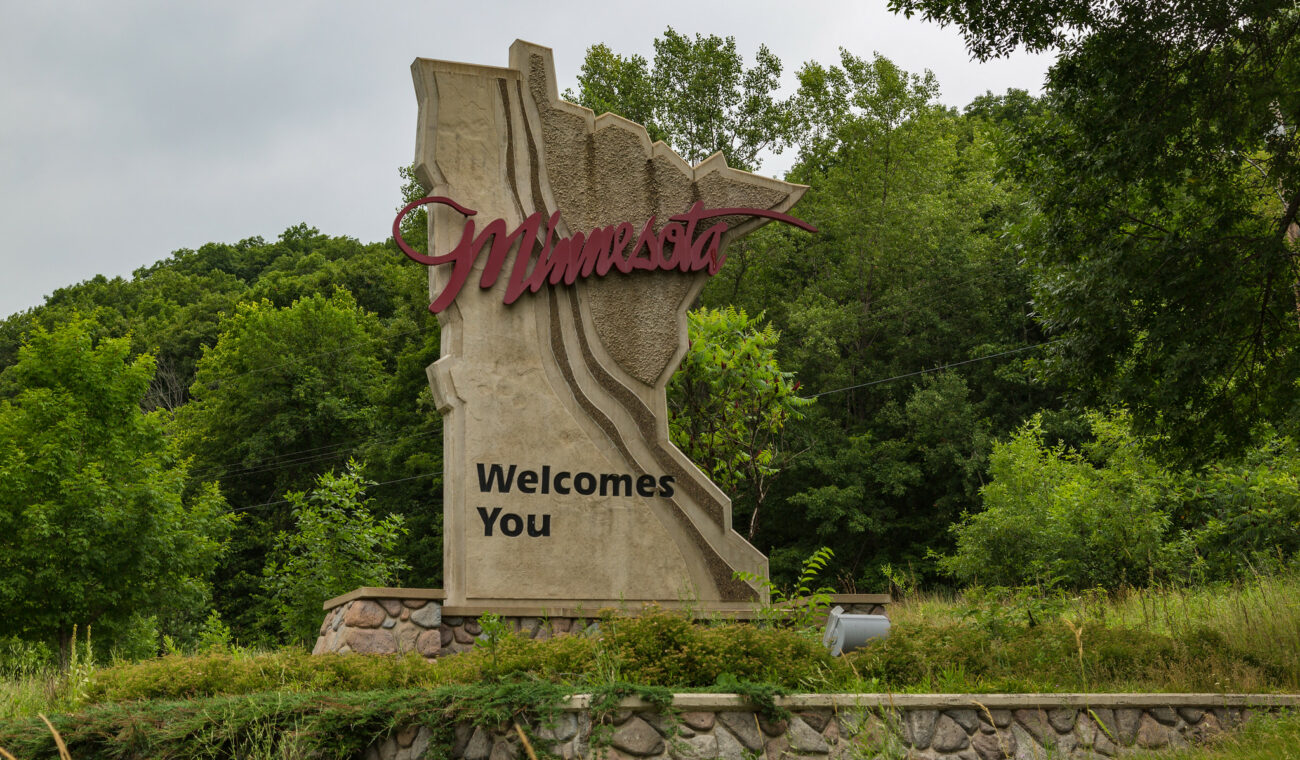 The Minnesota legislature is considering competing bills concerning voting rights and access. The Republican-controlled Senate is pushing a bill which would require unregistered voters to cast provisional ballots which must be evaluated by a judge before being counted. This bill would change Minnesota law, which currently allows for same-day voter registration. The Democrat-controlled House is pushing a bill which would allow felons on probation to vote and allow for automatic voter registration. Despite these disagreements, at least one state lawmaker is optimistic that the