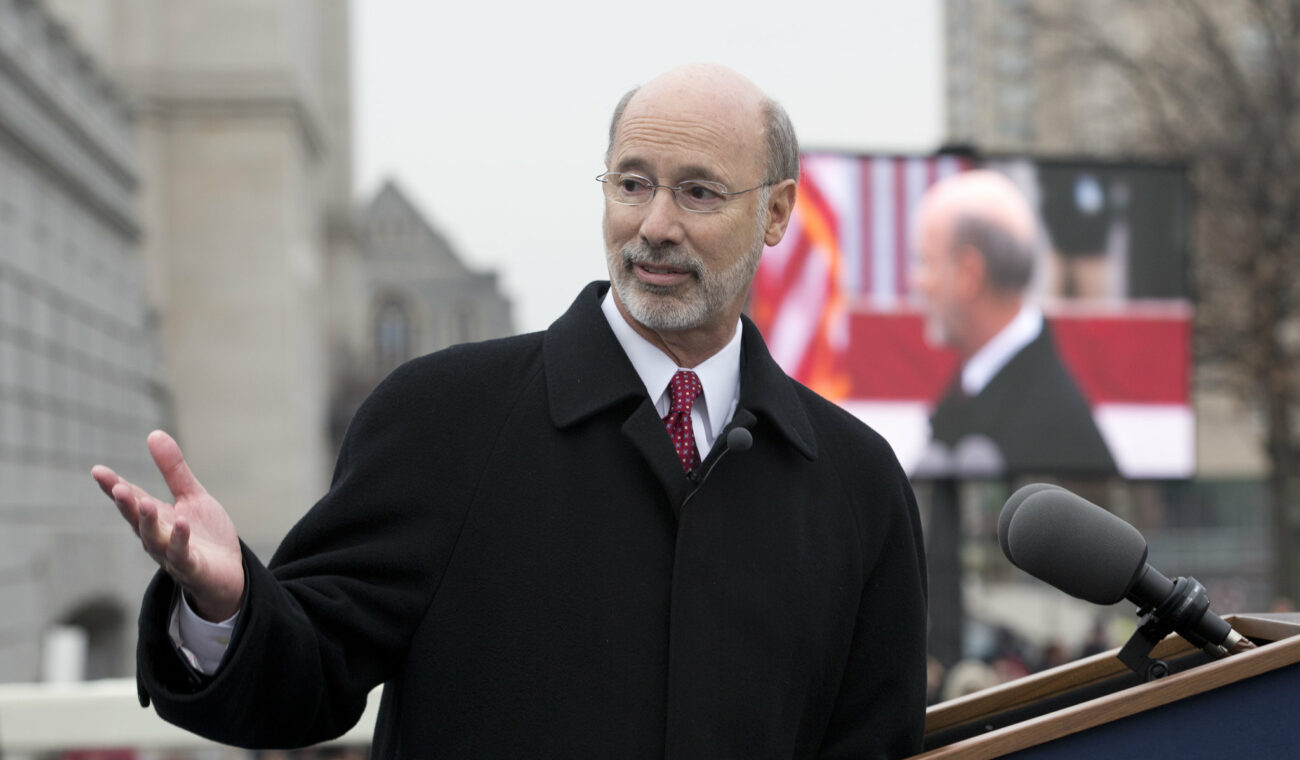 The GOP-led Pennsylvania legislature has passed voting legislation which Gov. Tom Wolf has stated in a memo “is ultimately not about improving access to voting or election security but about restricting the freedom to vote.” Wolf has vetoed the legislation, which would push up the deadlines to register to vote and to request a mail-in ballot. The bill would also require that all in-person voters show identification and it would limit the use of drop boxes for mail-in ballots.   Visit the Pittsburgh Post-Gazette to