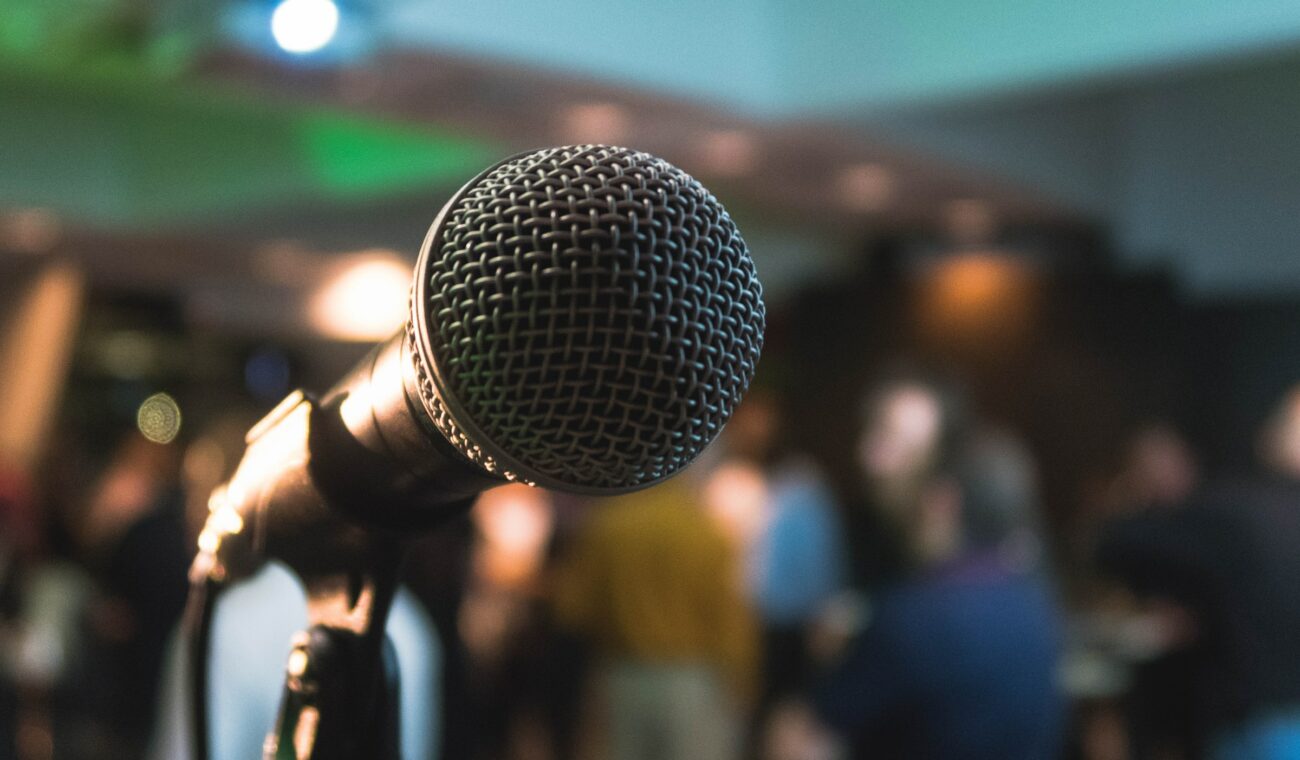 The CEOs and senior leaders of dozens of companies have met to discuss what to do about voting laws being considered in Texas and other states. Those involved in the meeting are planning on issuing a statement opposing the recent efforts in several states to pass legislation which critics claim will restrict access to the ballot. Several of the executives at the meeting expressed support for the proposed statement, arguing that it would ultimately be good for business. Others expressed concern that any statement