Voting rights advocates are voicing deep concerns about a series of election bills authored by Michigan Republicans. These bills would substantially increase the number of partisan election challengers allowed to observe elections, as well as eliminate the presence of non-partisan challengers. Poll watchers would also be permitted to take pictures and video-recordings inside of polling locations and counting rooms. Additionally, election monitors would be welcome to challenge voter identifications. Chris Thomas, a former Michigan director of elections, has said, “They are terrible bills… and 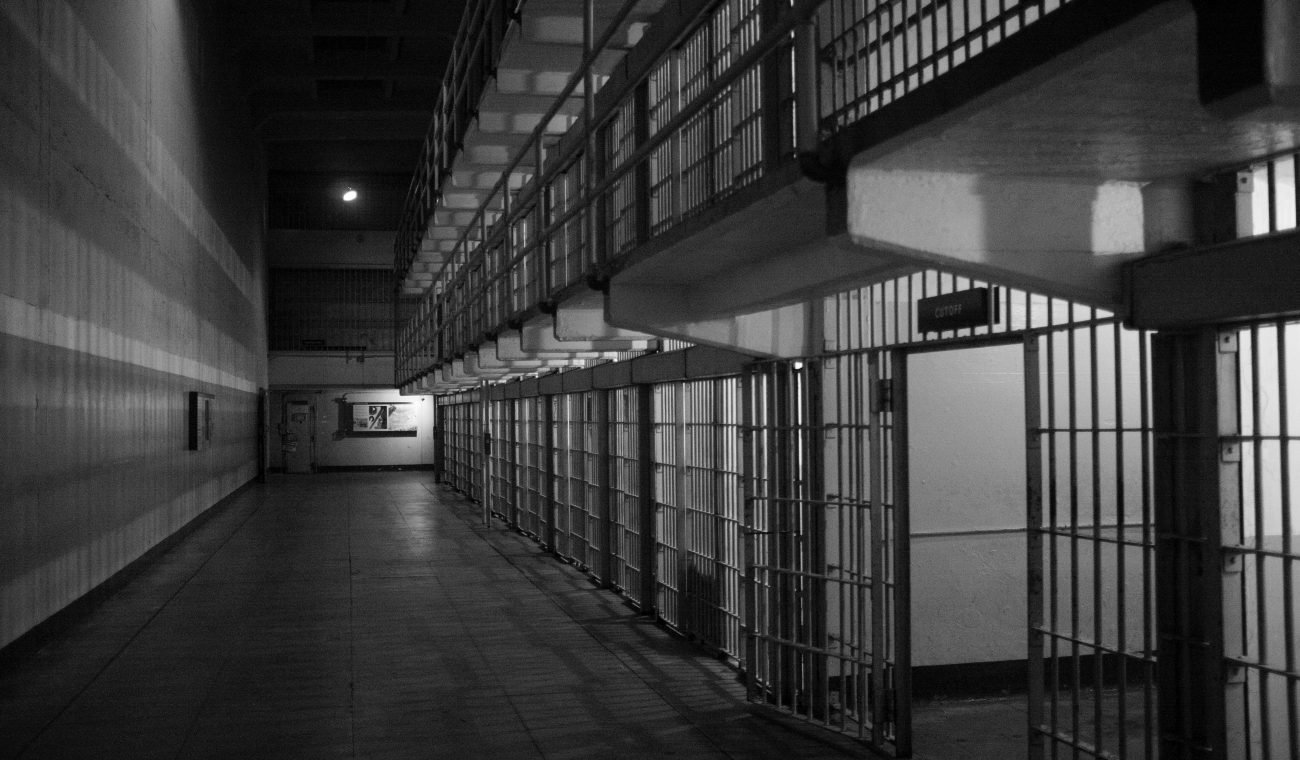 Voting in jail: Advocates work to make sure people in Michigan can cast a ballot

People who are awaiting trial and have not yet been sentenced to prison in Michigan have the right to vote, yet for a variety of reasons, most never get their hands on a ballot. Activists in Michigan are working with county sheriff’s offices and clerks to fix that.Visit the Detroit Free Press to learn more.