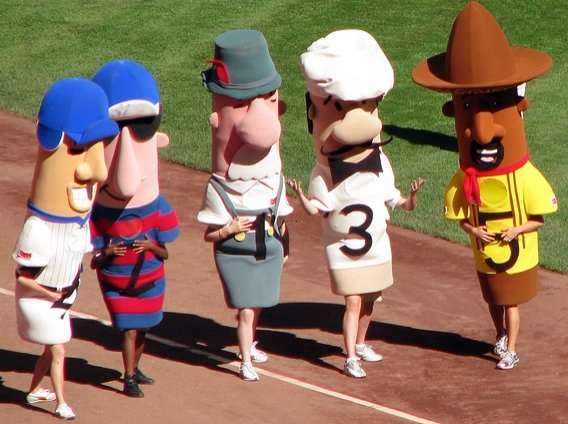 The Wisconsin Republican Party Chair has warned Milwaukee elections officials that any appearances of players for the NBA’s Bucks or MLB’s Brewers at their stadiums while they are being used as early voting locations would constitute illegal electioneering, defined as “activity which is intended to influence voting at an election.” No players have appeared or expressed an intent to do so, but the Brewers’ sausage mascots appeared at a voter registration event in September. Milwaukee is expected to be a Democratic stronghold in November.Visit