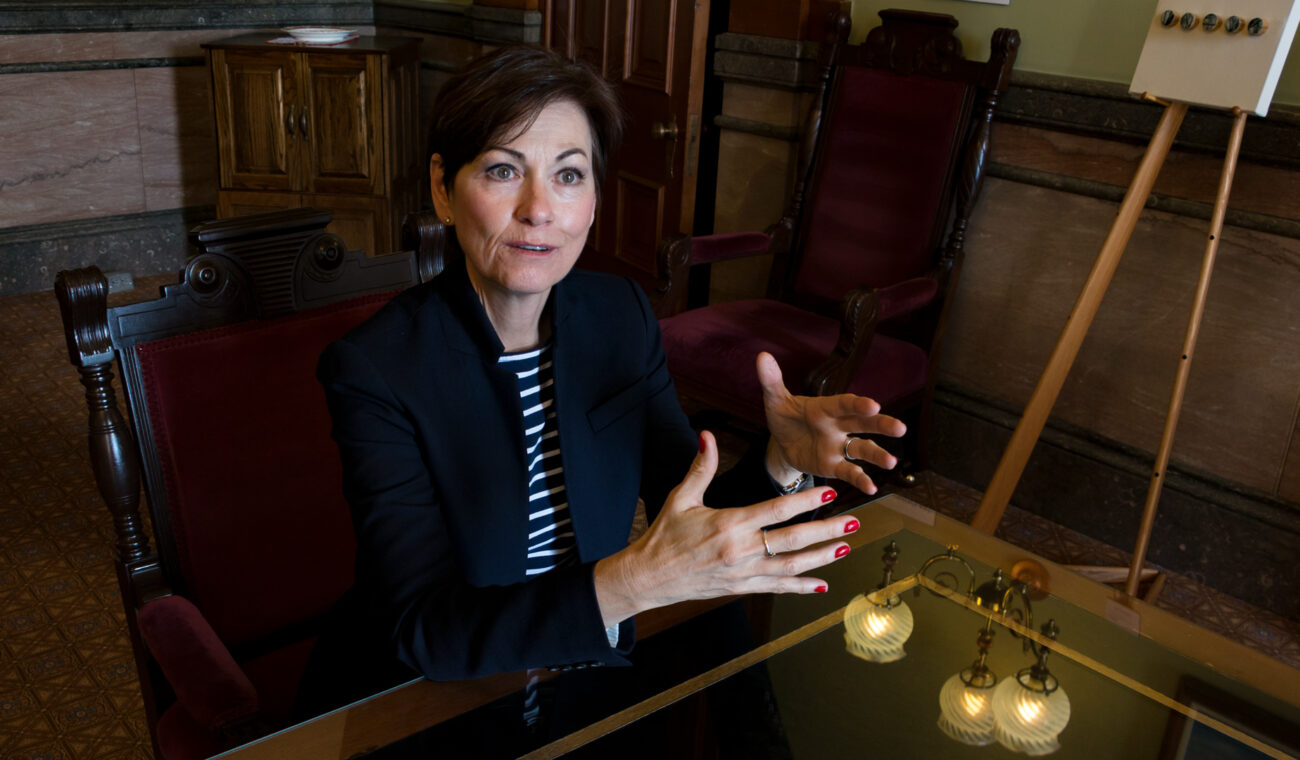 Iowa Governor Kim Reynolds has signed a Republican-backed bill into law which limits and restricts Iowans’ access to the ballot box. The law shortens the early voting period from 29 to 20 days, requires mail-in ballots to be received by Election Day, closes voting sites at 8pm rather than 9pm, bans election officials from sending absentee ballot request forms unless requested, and removes voters from active voting lists if they miss a single election and don’t report a change in address or register as a voter again. Gov. Reynolds claimed that election integrity must be protected, despite the fact that Iowa experienced record turnout in 2020 with no problems. State Democrats are now reexamining their approach to voter turnout and participation. 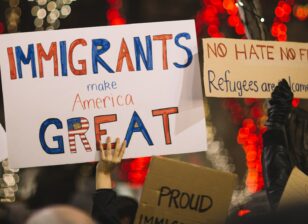 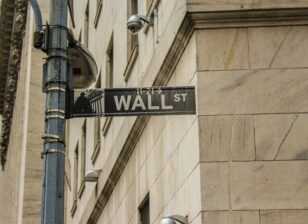 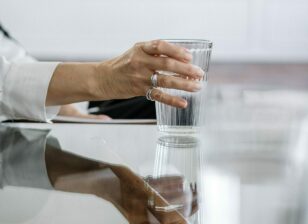 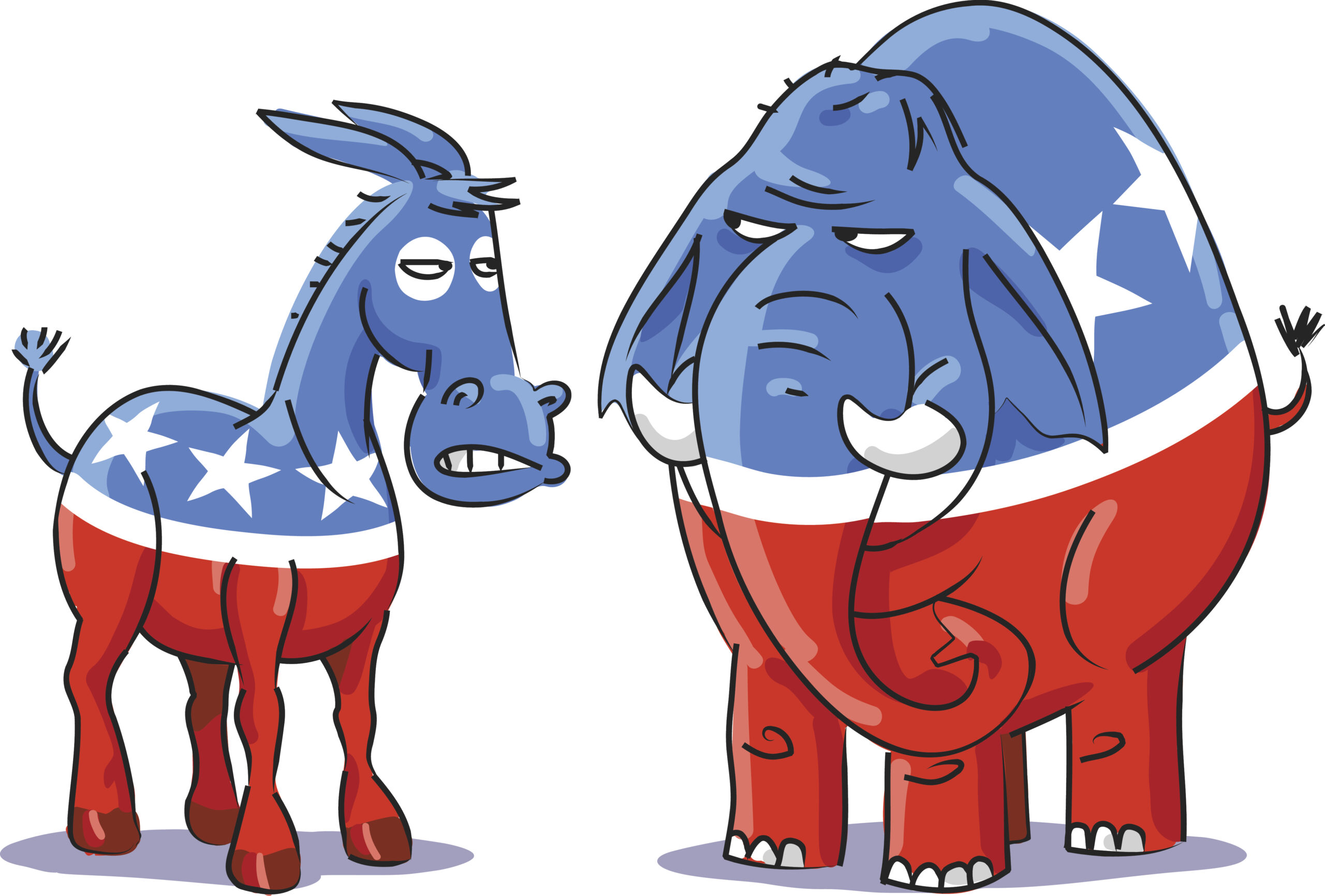