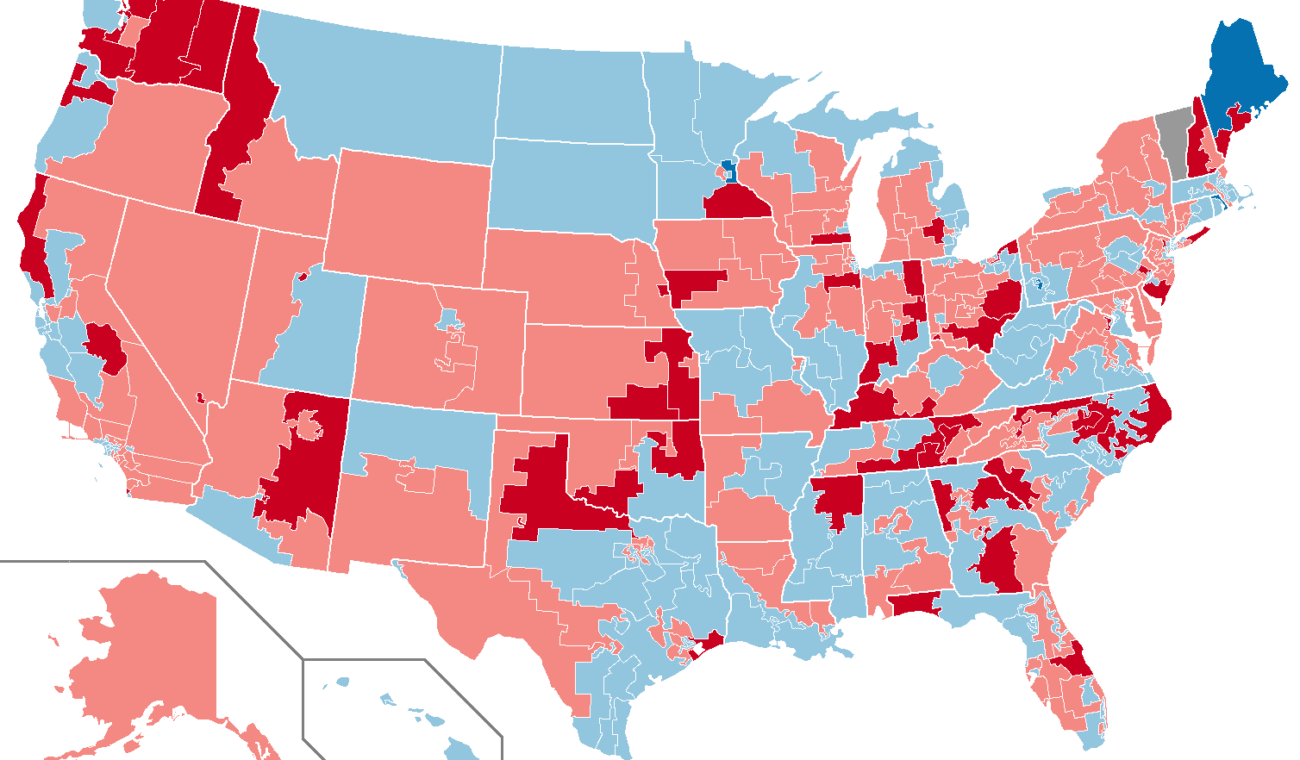 Republican legislatures have adopted a new method for drawing electoral maps that excludes the use of any racial data. Critics of the technique argue that while no racial data is employed in drawing districts, the legislators still know full well when they have drawn a map that dilutes the power of voters of color. However, legal experts suspect that this new method may nevertheless deter voting rights advocates from bringing lawsuits against gerrymandered maps. An increasingly conservative judiciary has shown itself to be repeatedly unsympathetic to the Voting Rights Act, the law often cited when such suits are brought. If Republican defendants can point to the absence of racial data employed in their map-making, experts say, federal judges may well rule in their favor and so establish legal precedents that weaken the Voting Rights Act even further.