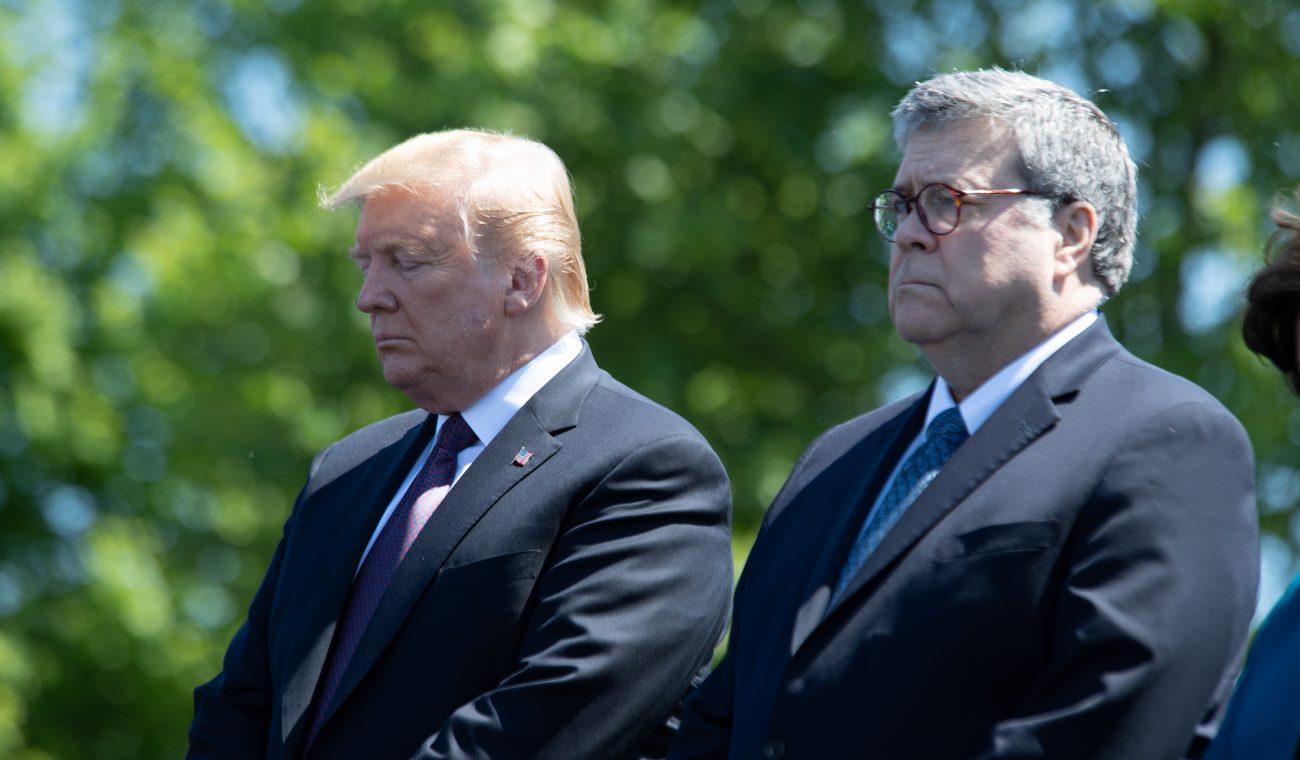 On December 1st, Attorney General William Barr announced that the Department of Justice had found no evidence of widespread or systemic voter fraud that could have changed the outcome of the 2020 presidential election. He also clarified that the DOJ would continue to investigate credible allegations of voter fraud brought to its attention. President Trump’s legal team disputed Barr’s comments. 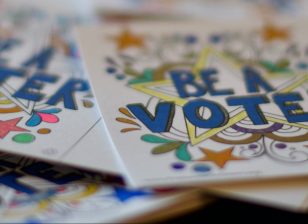 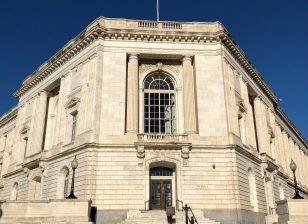 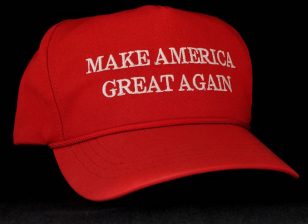 Trump’s gains among Latino voters shouldn’t come as a surprise. Here’s why. 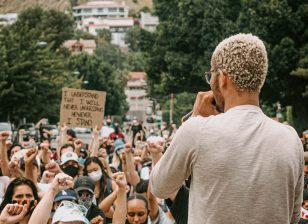 Young voters in swing states are a big part of the early surge. That could boost Biden.