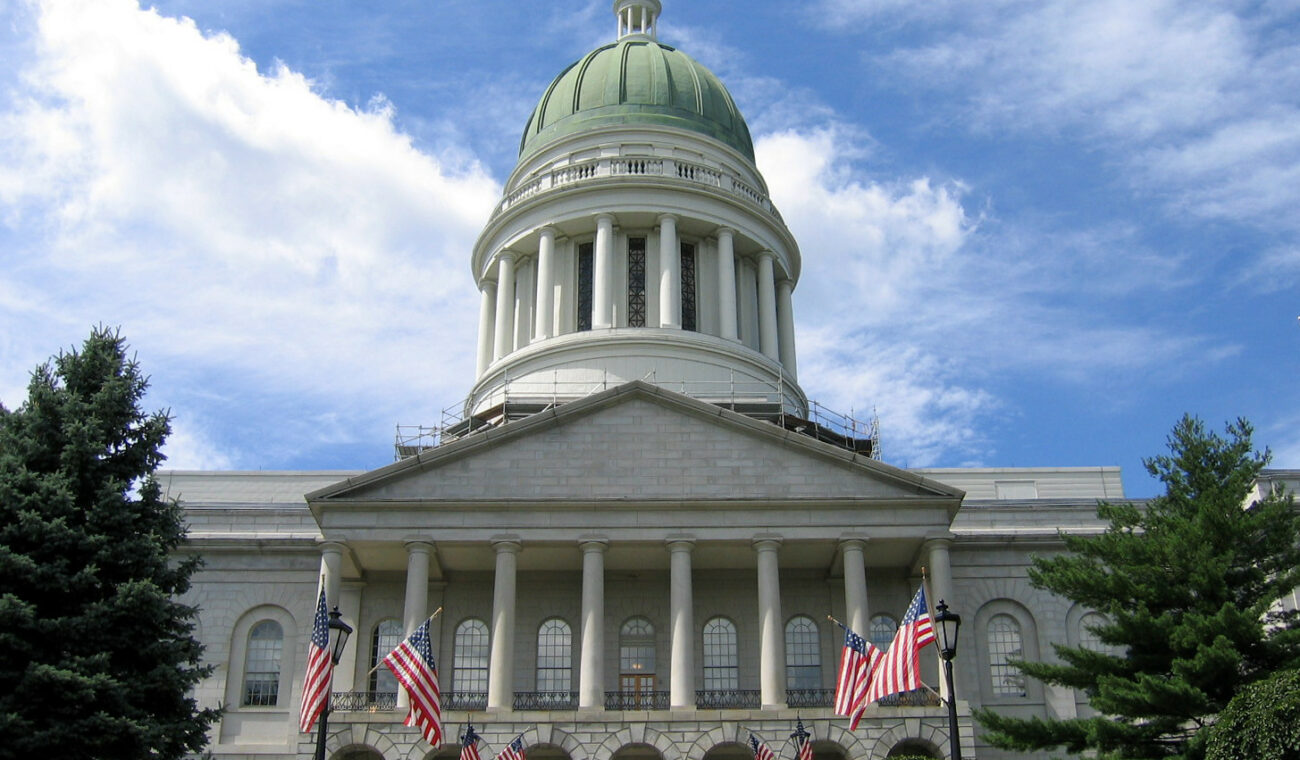 Following Oregon, Maine has become the second state in the union to approve its new electoral districts in response to the 2020 Census. Unlike many states, Maine requires that new voting maps be approved by a two-thirds supermajority of both chambers of its legislature, which many analysts say helps protect the state from partisan gerrymandering. The lines were drawn by a bipartisan apportionment committee, and approved by the legislature with little conflict. Maine Senate President Troy Jackson said the agreement was reached, “because we believe Maine people deserve better than partisan fighting and political games when it comes to making sure they have a voice in the decisions that affect their lives.” 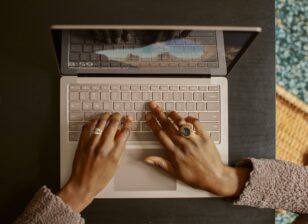