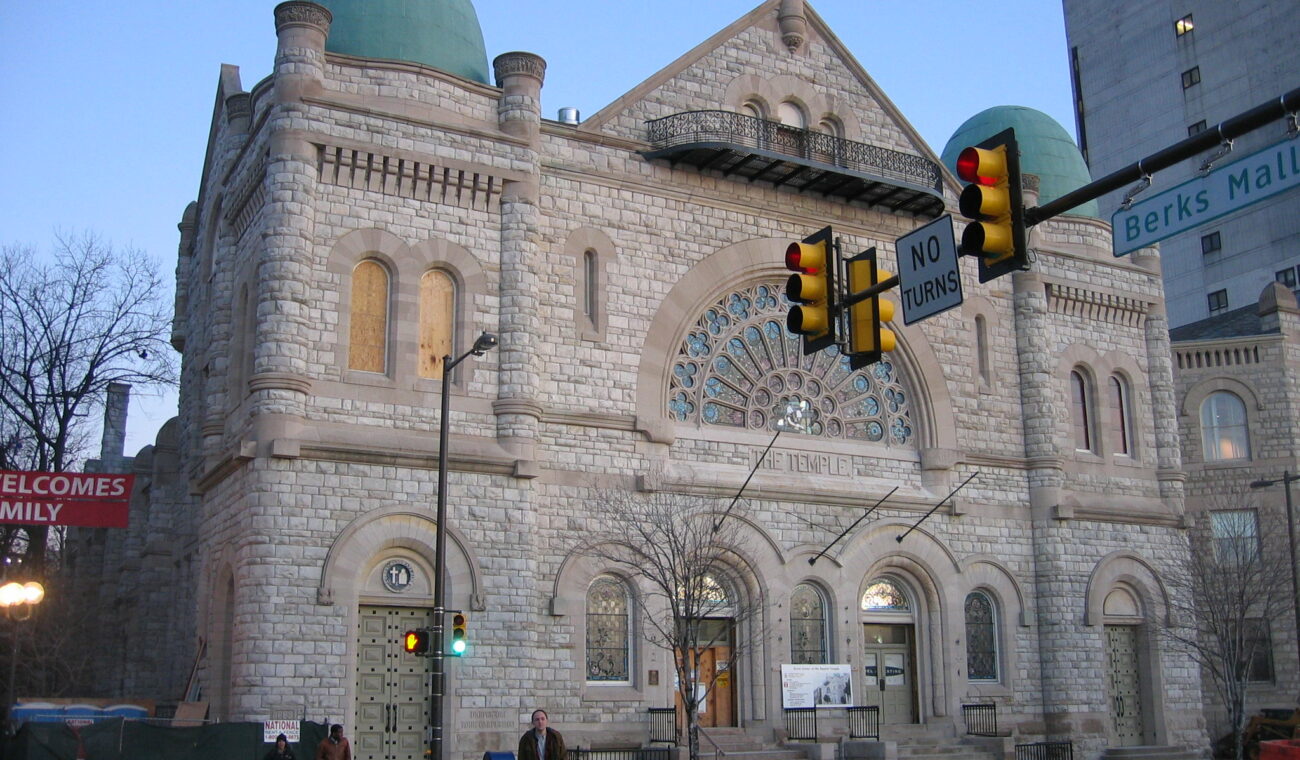 Over the fall semester, students at the University of Nebraska-Lincoln have led the Husker Vote Coalition, a nonpartisan effort that aims to strengthen civic engagement among the campus community. The coalition encourages civic engagement in a variety of ways including registering voters and conducting voter education through events informing citizens about voter rights, polling places, the ballot, voting early, and more. The coalition was nationally recognized in 2021 in the All In Campus Democracy Challenge, a national competition among colleges and universities on voter registration and voter turnout. In the competition the University of Nebraska achieved a 92% voter registration rate and had 74% of their students turn out to vote in the 2020 general election, an impressive feat considering the national average voter participation rate of 66%. The coalition is planning a social media push to bolster student participation in the upcoming midterm elections and some members are also receiving training to become election observers.