World Is One News Tag 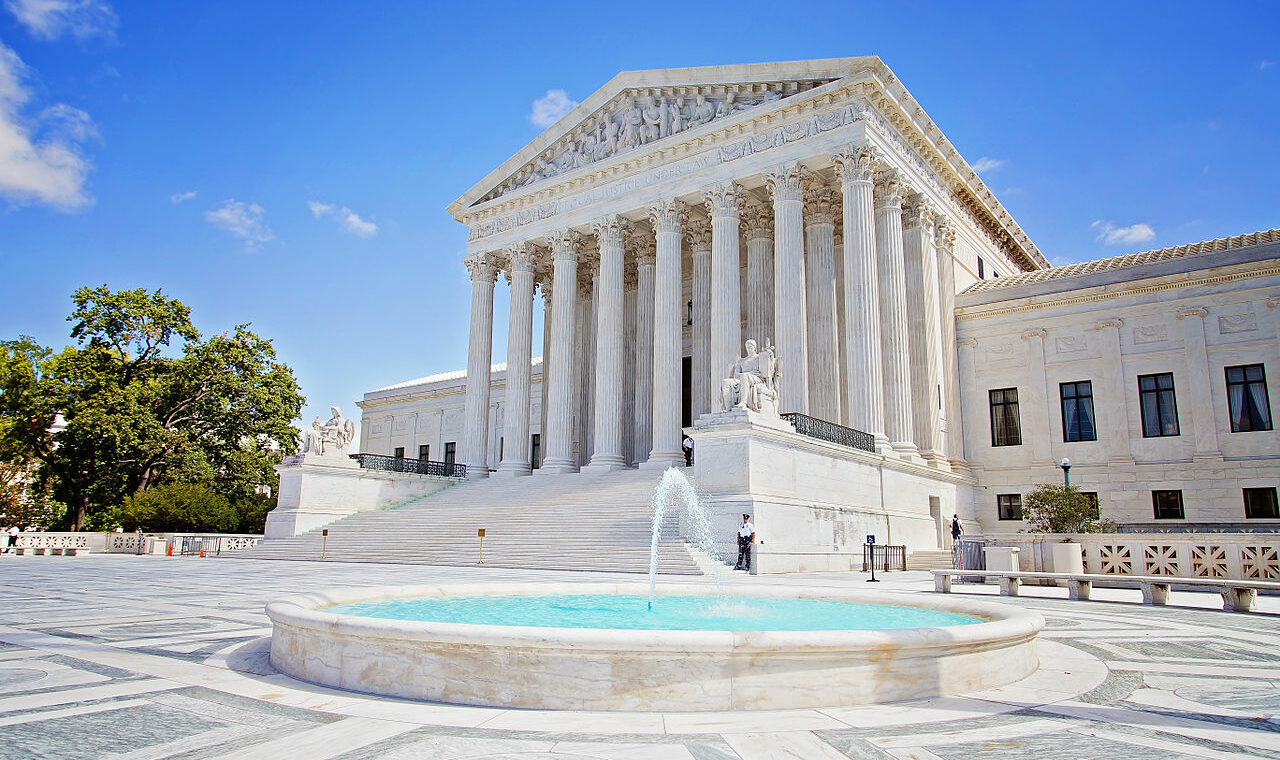 In spite of protests from Republican state lawmakers, the US Supreme Court has decided to uphold electoral maps approved by state courts in Pennsylvania and North Carolina, at least for the 2022 midterm elections. While the Supreme Court ruled 6-3 in favor of upholding the court-approved maps for the time being, statements made by four of the highest court’s most conservative justices suggest that it may soon reconsider the authority of state courts to overrule maps drawn by partisan state legislatures.      Visit World Is One

By Nate Gundy
World Is One News