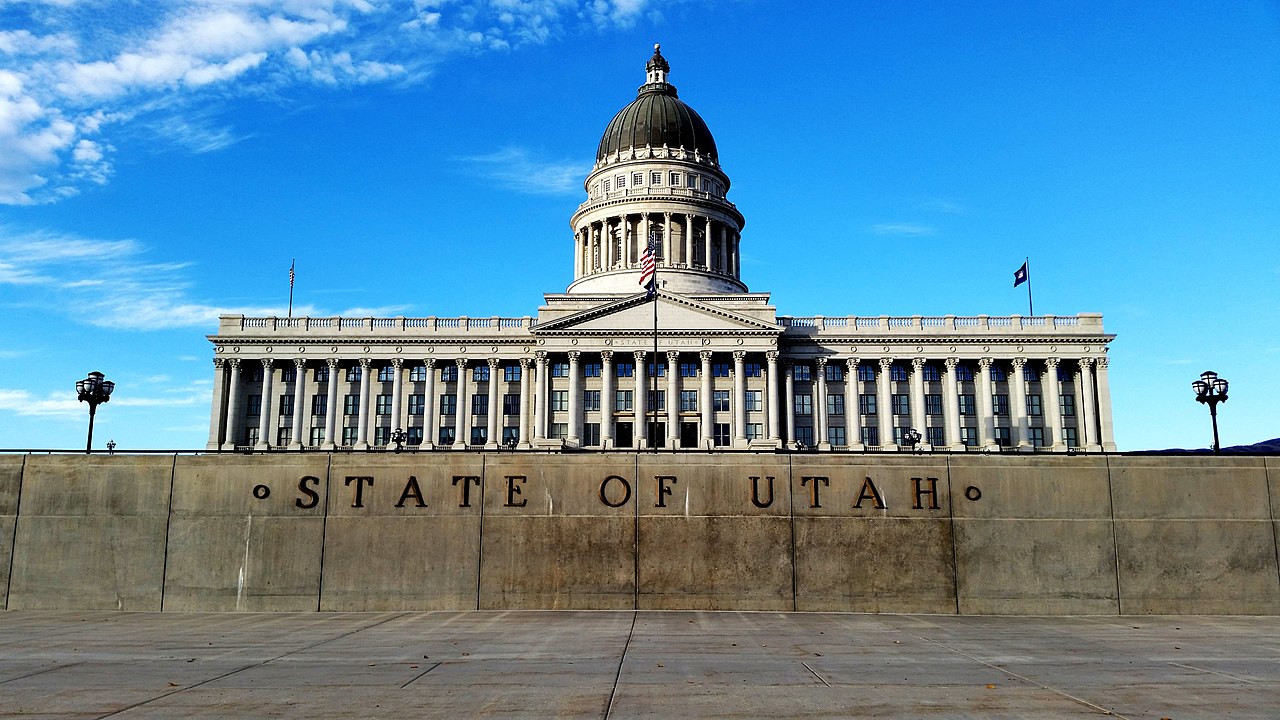 A committee in the Utah State Legislature narrowly voted against advancing a proposal that would give municipalities the option of adopting the “approval voting” method as part of a pilot program. Approval voting, which has been used in Fargo, North Dakota and St. Louis, Missouri, allows voters to vote for as many candidates as they choose, and the victory is given to whomever wins the most votes in total. Advocates for the method are counting on a single state legislator to reintroduce the measure