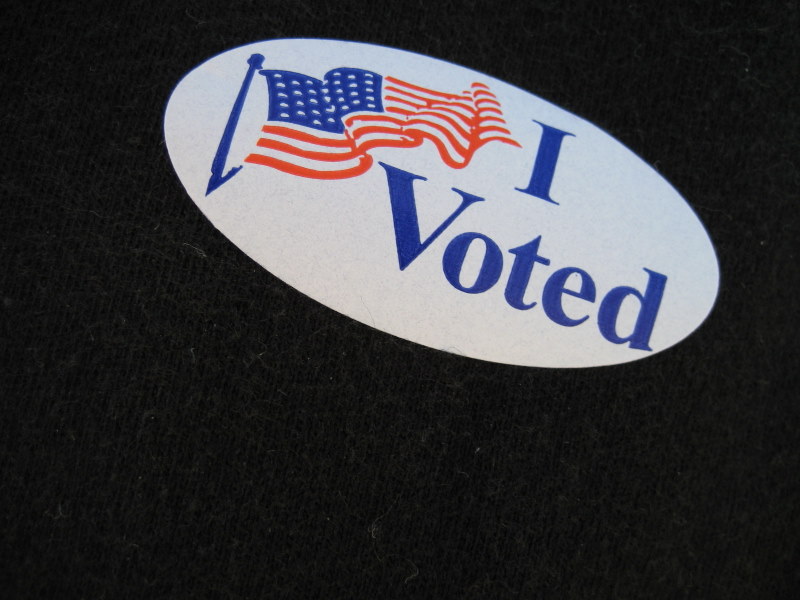 In what some observers are calling a failure on the part of New York State Democrats to educate their supporters, three ballot propositions which may have expanded access to the vote were rejected by the voters themselves. One proposition would have allowed voters to register to vote on the same day as an election. Another would have allowed any New York voter to make use of an absentee ballot. The third failed proposition, which was perhaps the most complicated, would have fixed the number