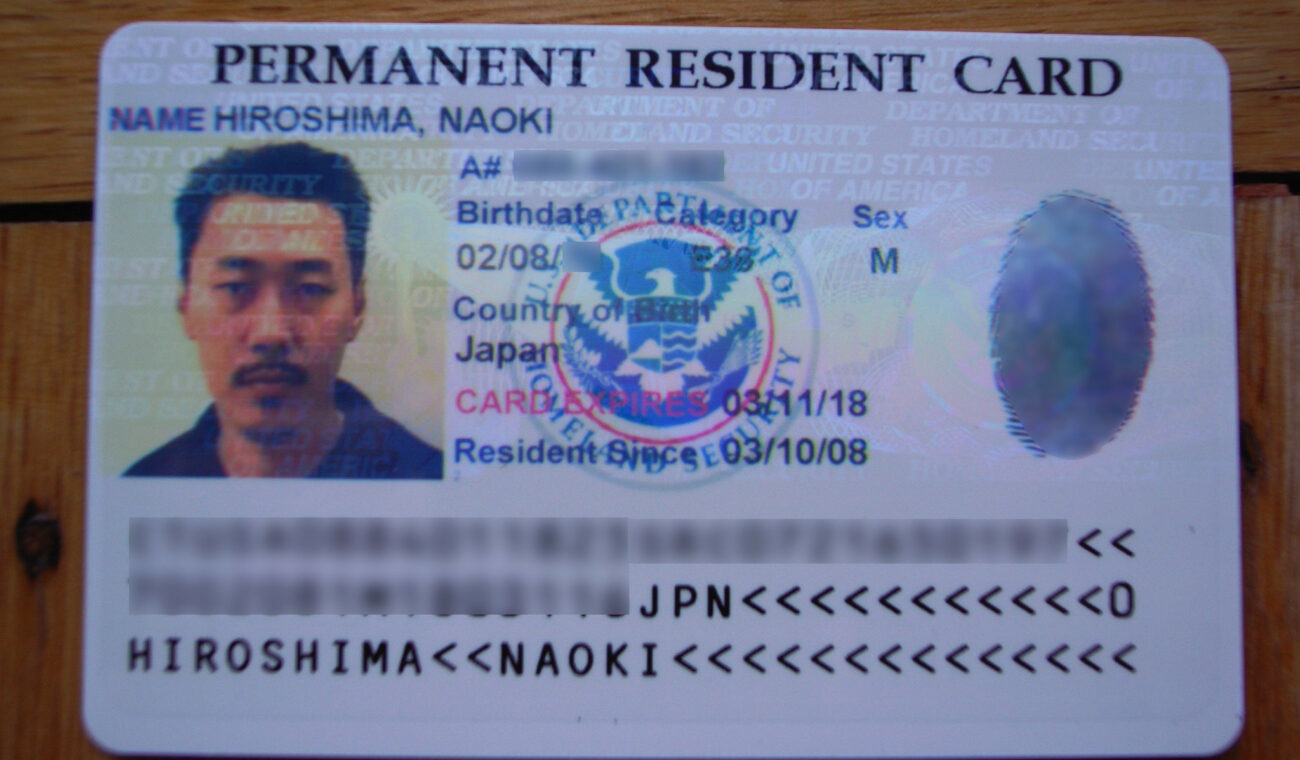 The New York City Council has put together a veto-proof supermajority in favor of granting municipal voting rights to authorized residents of the city who are not citizens. The approximately 800,000 people in the five boroughs who either hold a green card or have been granted deferred action status by US immigration authorities will be allowed to vote for city councilors, municipal ballot questions, and the mayor - but not for state officials or ballot questions or for federal officials. Mayor Bill de Blasio