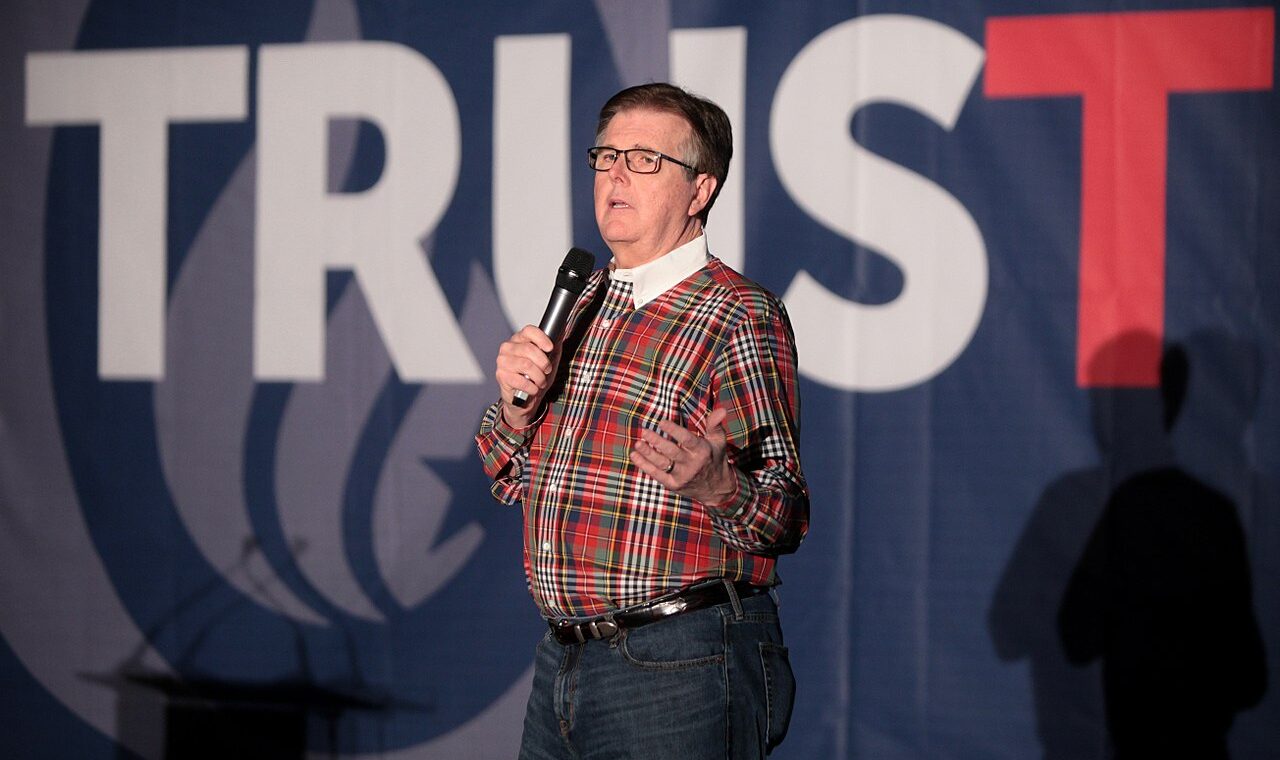 In what may have been an unexpected turn of events for Texas Lieutenant Governor Dan Patrick, the cash bounty he announced nearly a year ago for those who identify perpetrators of voter fraud has yielded only one recipient so far: a progressive-leaning poll worker in Pennsylvania who has brought forward a confirmed case of a registered Republican casting an illegal vote.   Visit NBC DFW to learn more. Image Credit: Gage Skidmore (CC BY-SA 2.0)