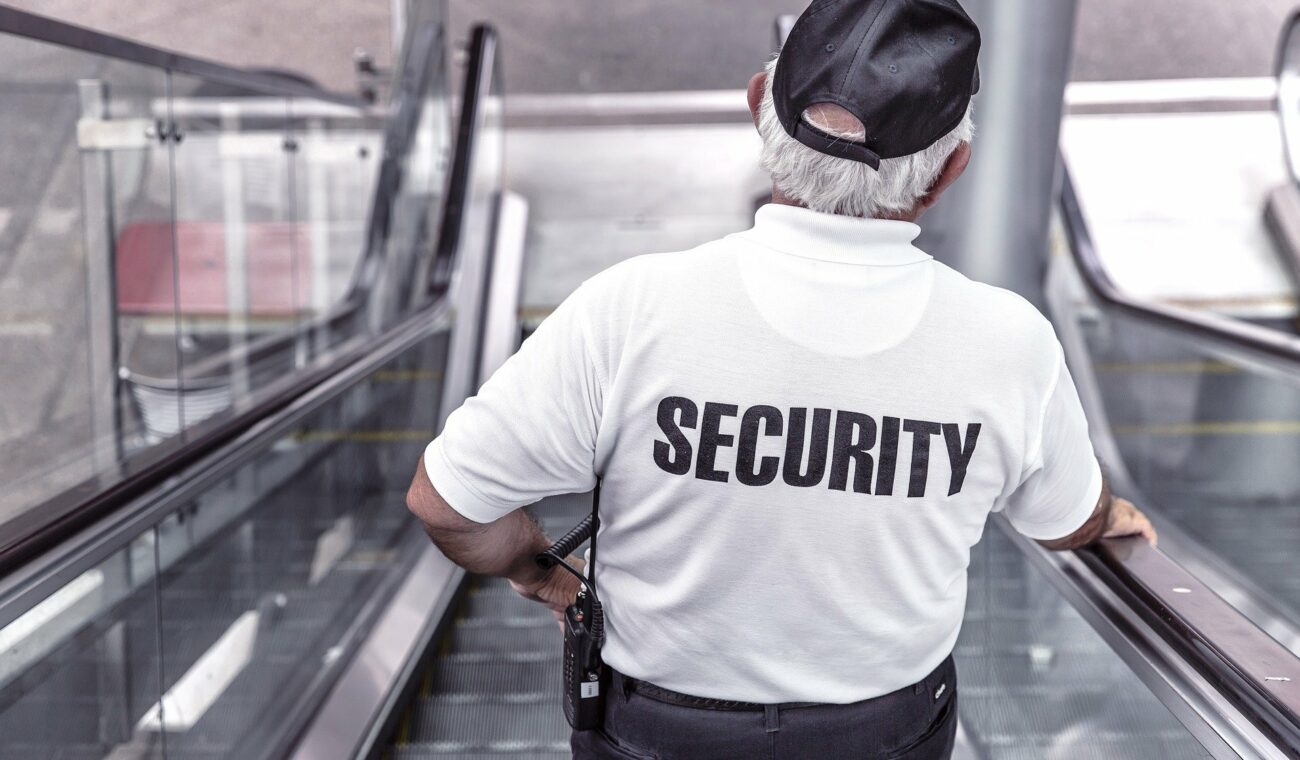 Company agrees not to place guards at Minnesota voting sites

A settlement reached in federal court will prohibit a Tennessee company from placing security guards near voting sites in Minnesota until 2025. The Minnesota chapters of the Council on American-Islamic Relations and the League of Women Voters sued Atlas Aegis LLC, alleging voter intimidation two weeks before the 2020 election. The settlement is not an admission of liability or guilt on the part of Atlas Aegis.Visit MPR News to learn more.  Voter Education Week Young adults will be the nation’s largest voting bloc in the upcoming