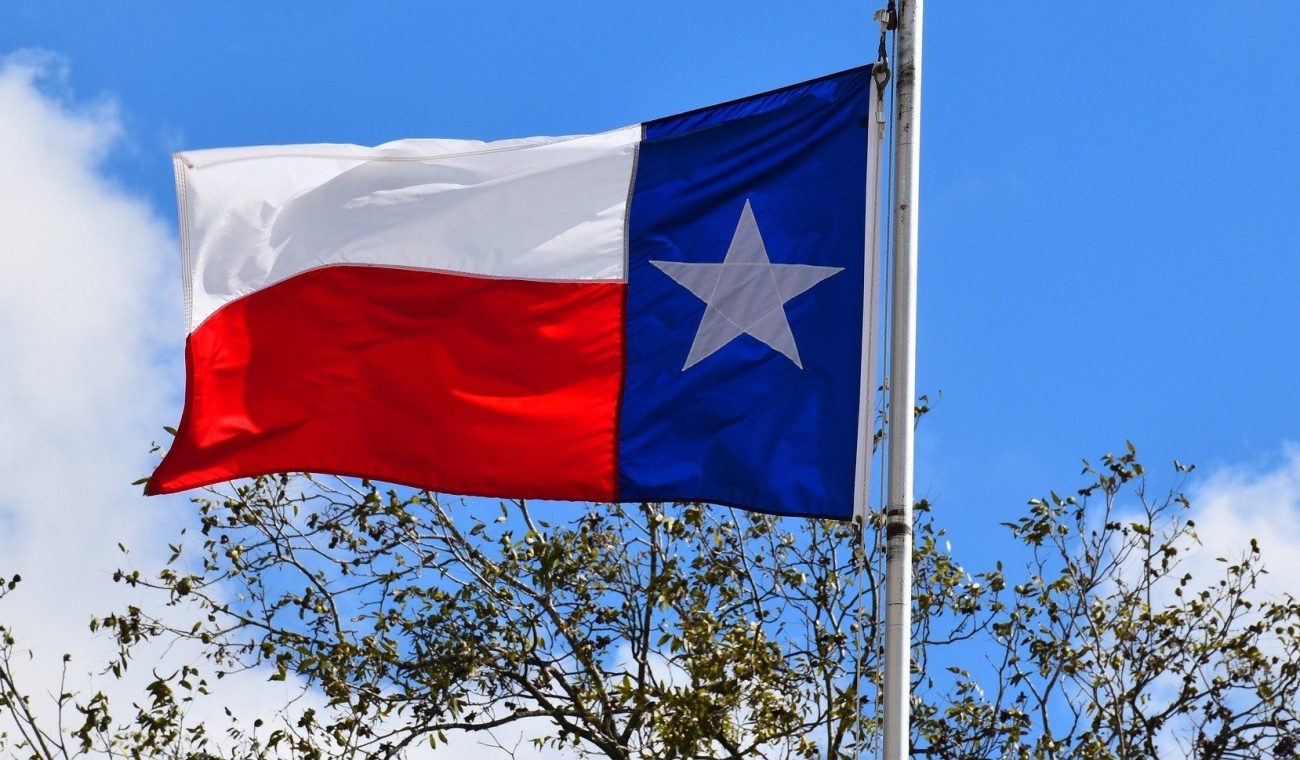 Texas Attorney General Ken Paxton announced that a woman in San Antonio was arrested and charged with election fraud, illegal voting, unlawfully assisting people voting by mail and unlawfully possessing an official ballot. The arrest was made based on video evidence collected by Project Veritas, a conservative political organization which has been accused of using deceptive information-gathering techniques and spreading misinformation in the past.Visit KXAN to learn more.  Voter Education Week Young adults will be the nation’s largest voting bloc in the upcoming election and the