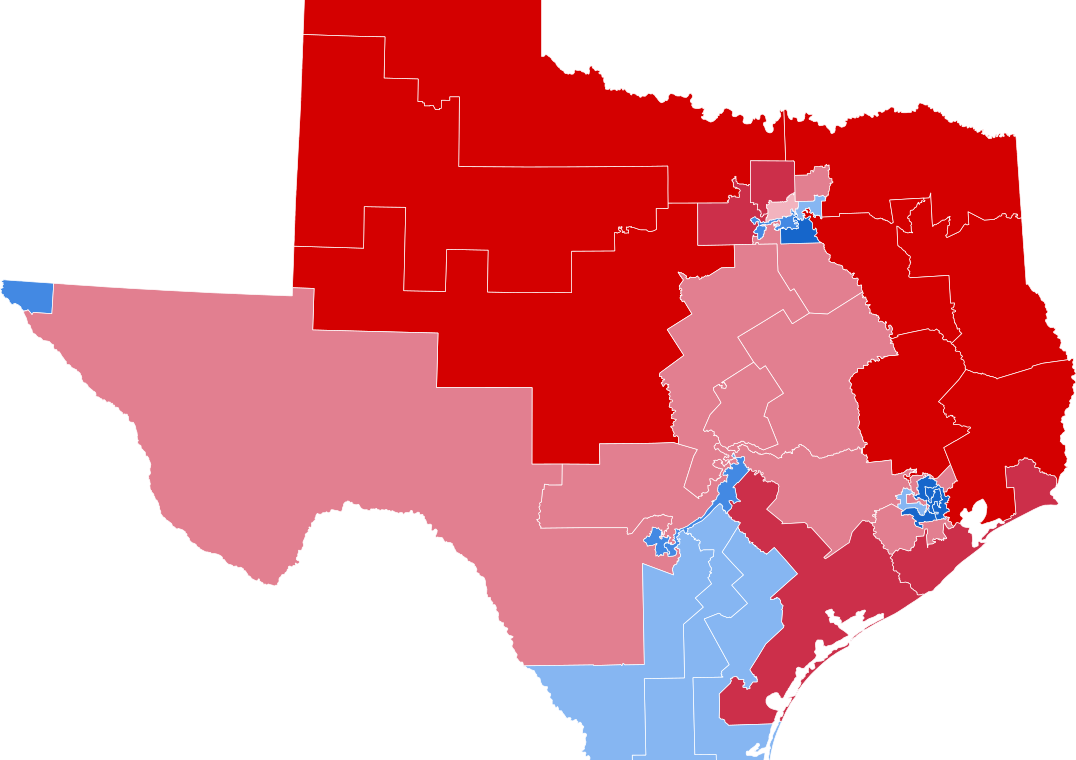 Moments after Republican Governor Greg Abbot signed off on the Texas Legislature's newly-drawn congressional districts, voting rights advocates filed a lawsuit against the electoral maps in a federal court. Voto Latino and other advocacy groups are partnering with former U.S. Attorney General Eric Holder, among others, to argue that the maps have been drawn not merely to advantage the Republican party, but to dilute the voting power of communities of color within the state. Texas was the only state to gain two additional congressional