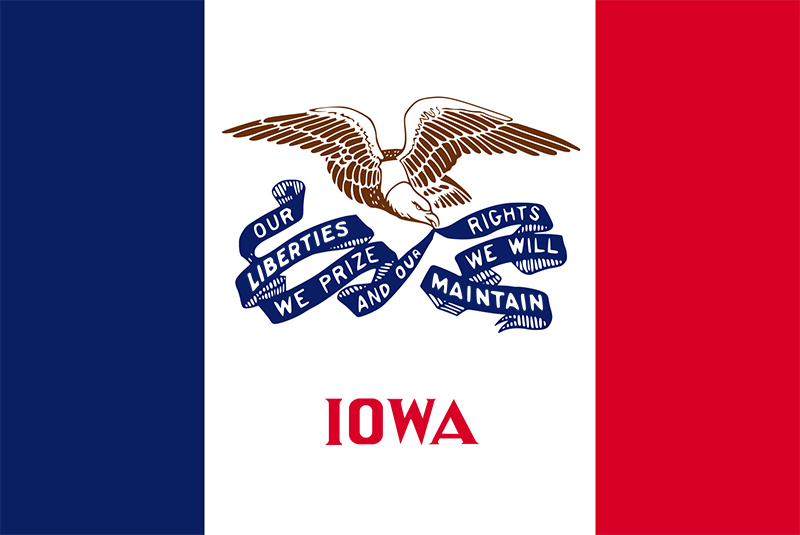 Republican lawmakers in Iowa are advancing a bill which would limit Iowan’s access and opportunities to vote. The bill would cut the in-person early voting period from 29 to 18 days (Republicans had previously cut this window down from 40 days four years ago). The bill would also prohibit Iowa counties from sending absentee ballot applications to voters.Visit the KCCI 8 to learn more.  Voter Education Week Young adults will be the nation’s largest voting bloc in the upcoming election and the National Voter Education Week