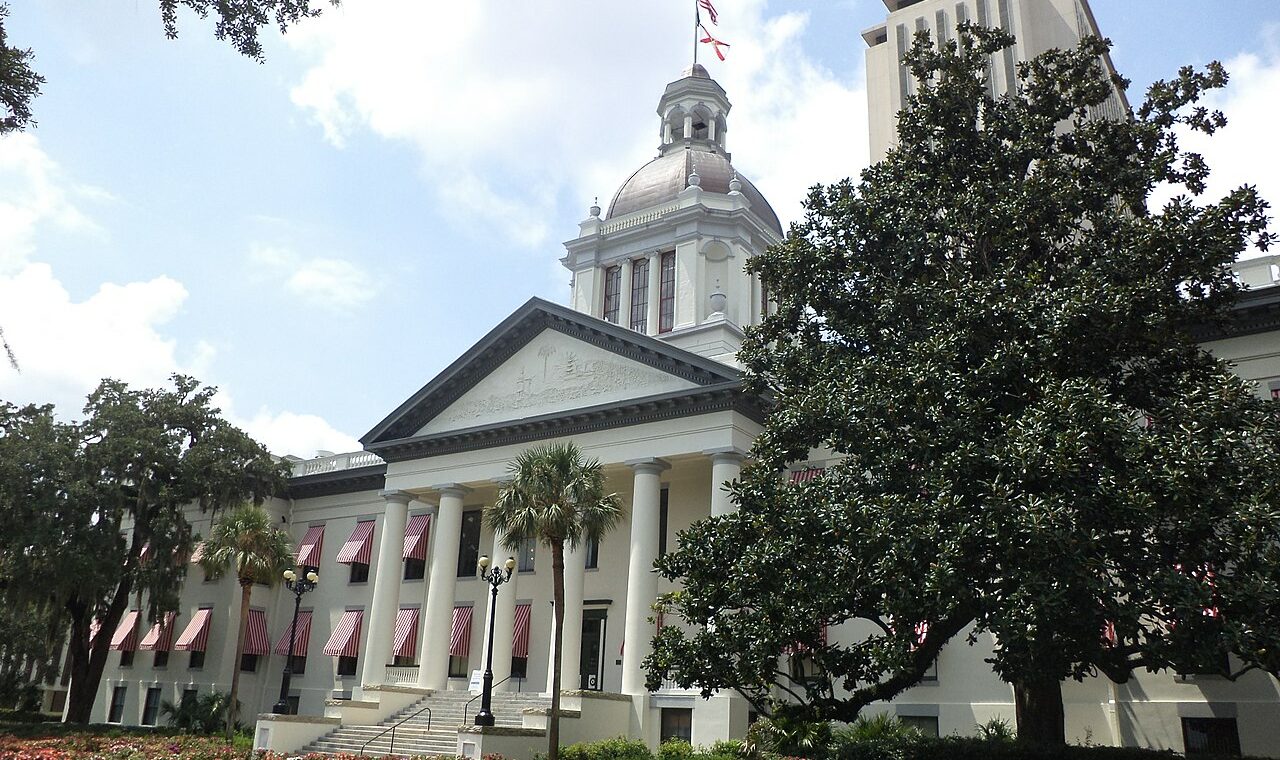 Major portions of a 2021 Florida voting rights law have been struck down by the U.S. District Court for the Northern District of Florida. The court’s Chief Judge stated that certain provisions in the bill targeted the voting rights of Black Americans because of the demographic’s tendency to vote with the Democratic party. The court ruled that the state of Florida will now need to seek the federal court’s permission before enacting new laws regarding third-party voter registration, ballot drop-boxes, and interactions with voters