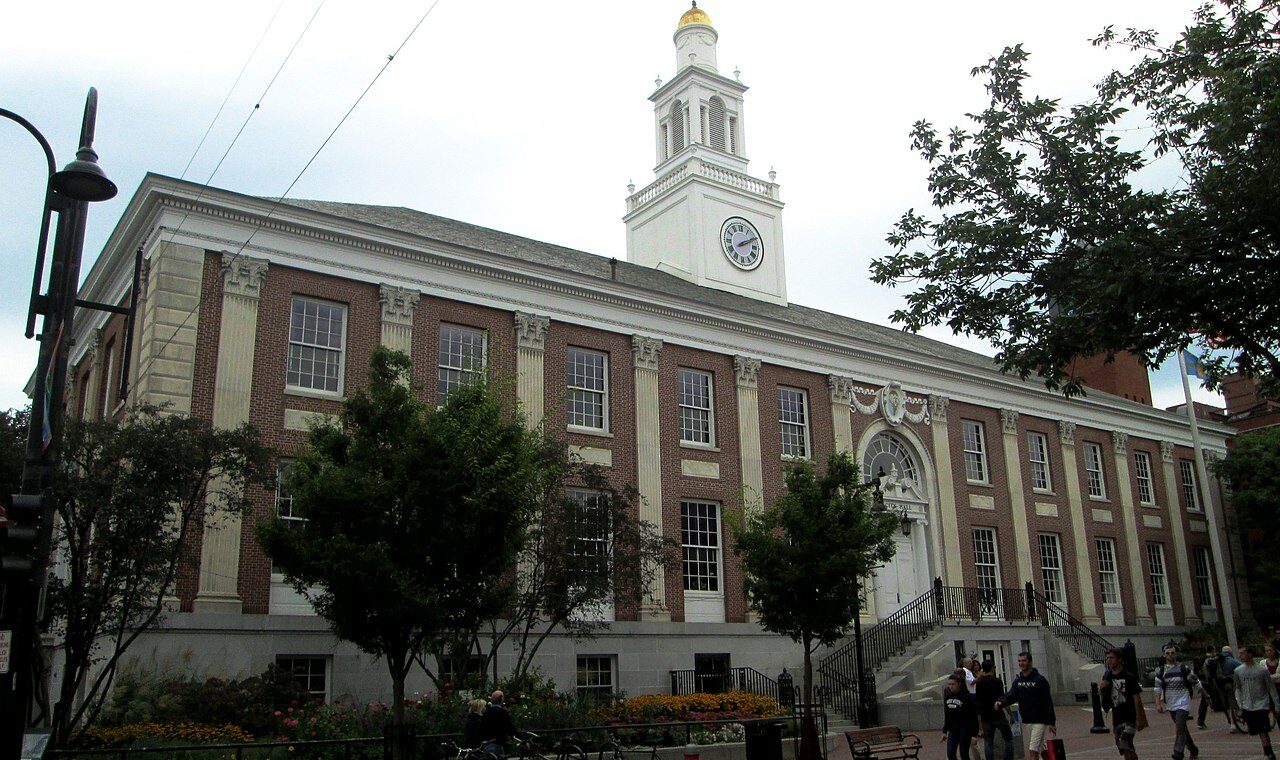 By permitting the Vermont State Legislature to pass and enact a “charter change bill” without his signature, Governor Phil Scott has cleared the way for the city of Burlington to re-adopt a ranked-choice voting system. In an official letter to legislators, the Governor expressed skepticism towards the practice and said he was only permitting the change because it would apply exclusively to Burlington’s elections for its city council. The city had previously adopted the practice from 2005 to 2010, and had allowed the voting method to apply to mayoral elections as well. In 2021, over two-thirds of voters in Burlington voted to reinstate ranked choice voting for members of the city council.