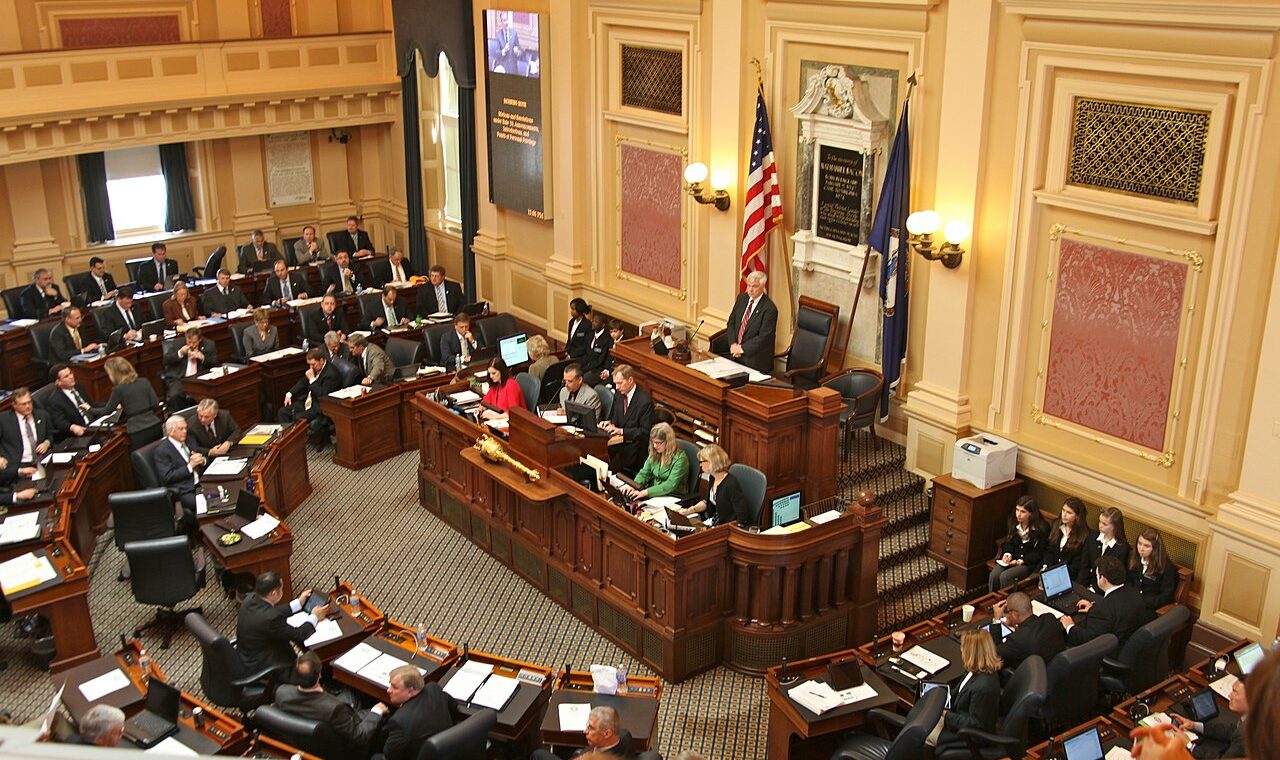 While local chapters of voting rights advocacy groups such as the NAACP and the ACLU are calling for the Virginia House of Delegates to schedule a new election in 2022 (elections for the Virginia State Legislature usually occur on odd-numbered years), members of the Virginia House themselves have been reluctant to publicly endorse the call. Additionally, groups like the Loudon County chapter of the NAACP say that legislators from their area have been hesitant to even communicate with them. The Republican party retook majority control of the House of Delegates just last year in 2021, but many voting rights advocates argue that the election took place under unfairly gerrymandered maps and that a new election is needed this year to ensure fair representation, particularly for voters of color.