Georgia voters are facing technical difficulties and long lines as early voting for the general election begins. Some voters reported waiting in line for up to 10 hours, but many have also reported being in good spirits and determined to have their vote count. Georgia has historically been a Republican stronghold, but both the U.S. Senate and Presidential elections are close and could result in a Democratic victory.

Visit the The Guardian to learn more. 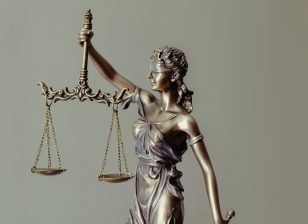 The legal battles over voting that could swing the US election