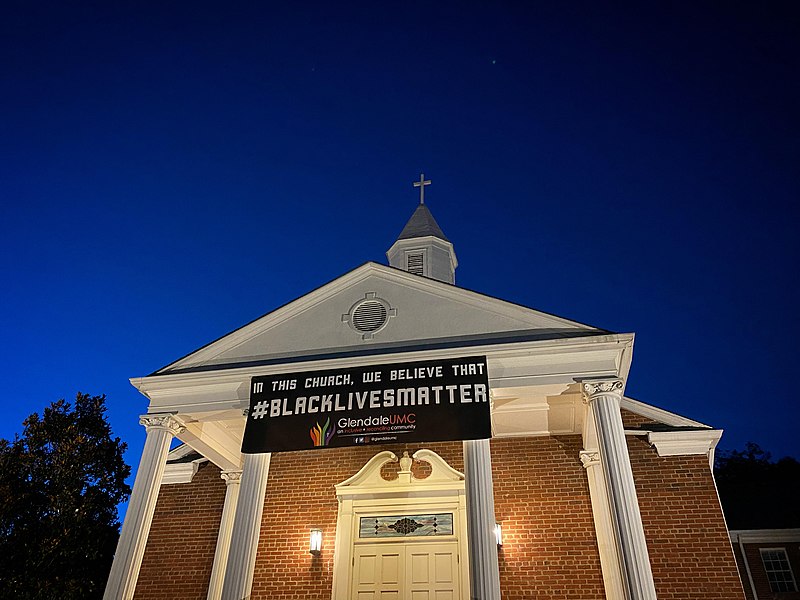 Pamela Moses, the 44 year-old founder of a Black Lives Matter chapter in Memphis, Tennessee, has been found guilty of registering to vote illegally and sentenced to six years of incarceration. Moses says that she had been led to believe by local officials that her voting rights had been restored in 2019, after losing them four years earlier due to a felony conviction. Judge Michael Ward disagreed, saying that Moses deliberately deceived the probation department.