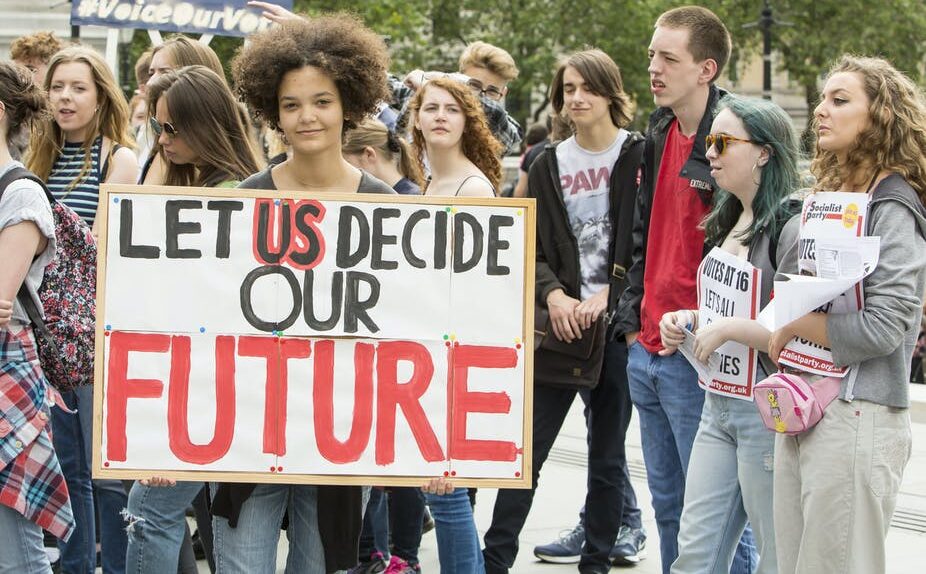 An amendment to lower the national voting age to 16 failed in the House of Representatives by a vote of 125 to 302, with a majority of House Democrats voting in favor of the proposal. The amendment was authored and sponsored by progressive lawmakers in the House, including Rep. Ayanna Pressley. The amendment was offered to House Resolution 1, also known as the For the People Act, a massive voting rights and reform bill recently passed by House Democrats. 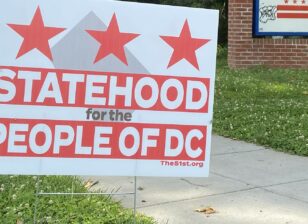 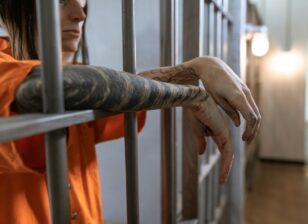 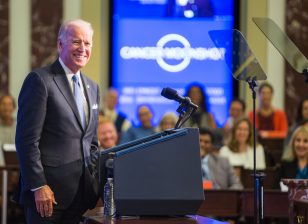 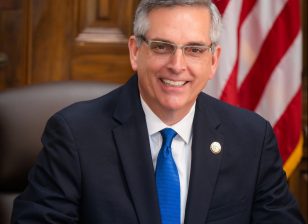