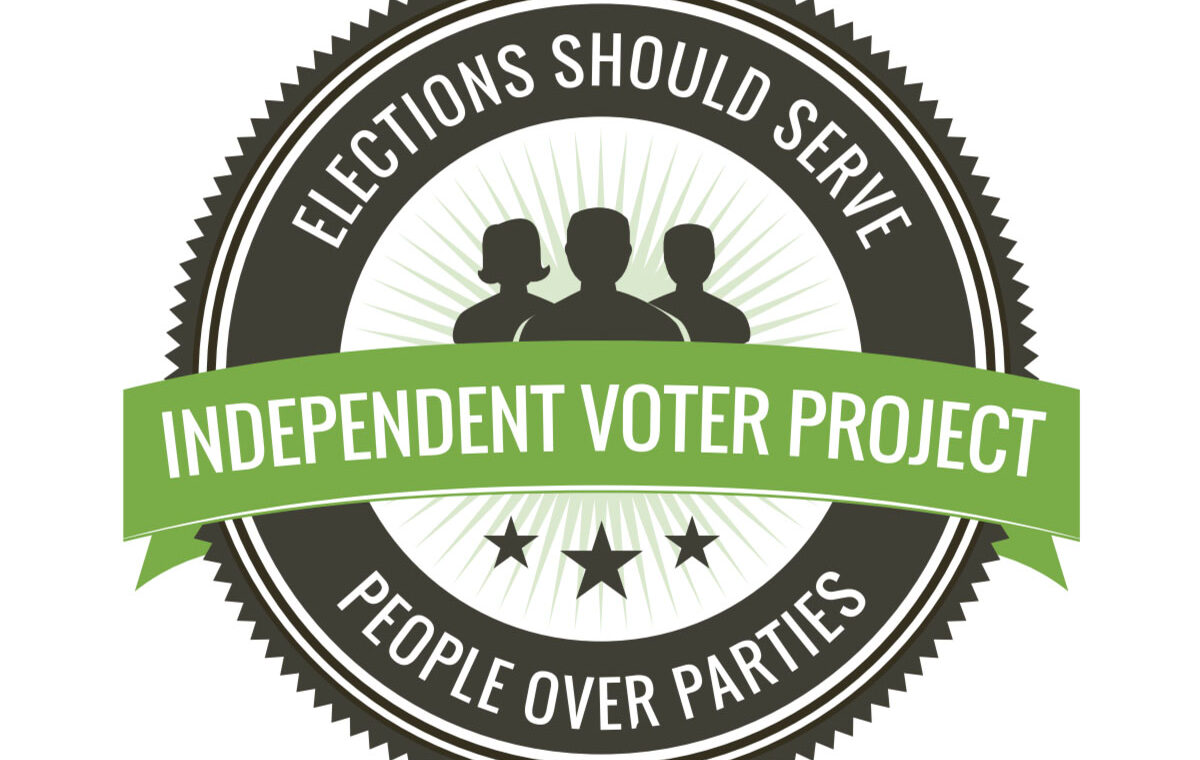 Independent voters were a major source of support for Democrats in the midterm elections. In fact, the “red wave” that many Republicans felt was coming in the recent election was largely prevented by swing voters who sided with the Democrats. Many experts assumed beforehand that because of the emphasis on the economy that undecided voters would end up supporting GOP candidates, but these voters ended up making a plethora of nuanced decisions in statewide elections. In Arizona, Senator Mark Kelly’s victory over Blake Masters in the state’s US Senate contest was fueled by the support of 55 percent of independents — a group which made up the largest share of the electorate (about 40 percent). Similarly in Nevada’s Senate race, Senator Catherine Cortez Masto won the support of 48 percent of independents, while Republican Adam Laxalt was only able to win 45 percent. Republican extremism on abortion may have been a deciding factor for independents, this is especially visible among independent women who supported Democratic candidates at much higher levels than independent men. Another large motivator for independents was the threat to democracy, which is clear when examining secretary of state elections. Post election polling shows that independents and Republicans were frustrated with GOP candidates who seemed to care little about actual election integrity, and who questioned the results of the 2020 election. The overwhelming conclusion among election experts is that the poor quality of Republican candidates hurt their chances of winning, and this is especially true among independent voters. 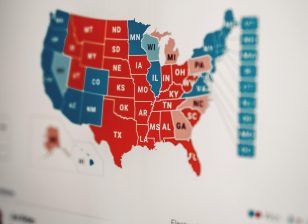 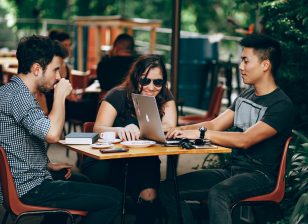