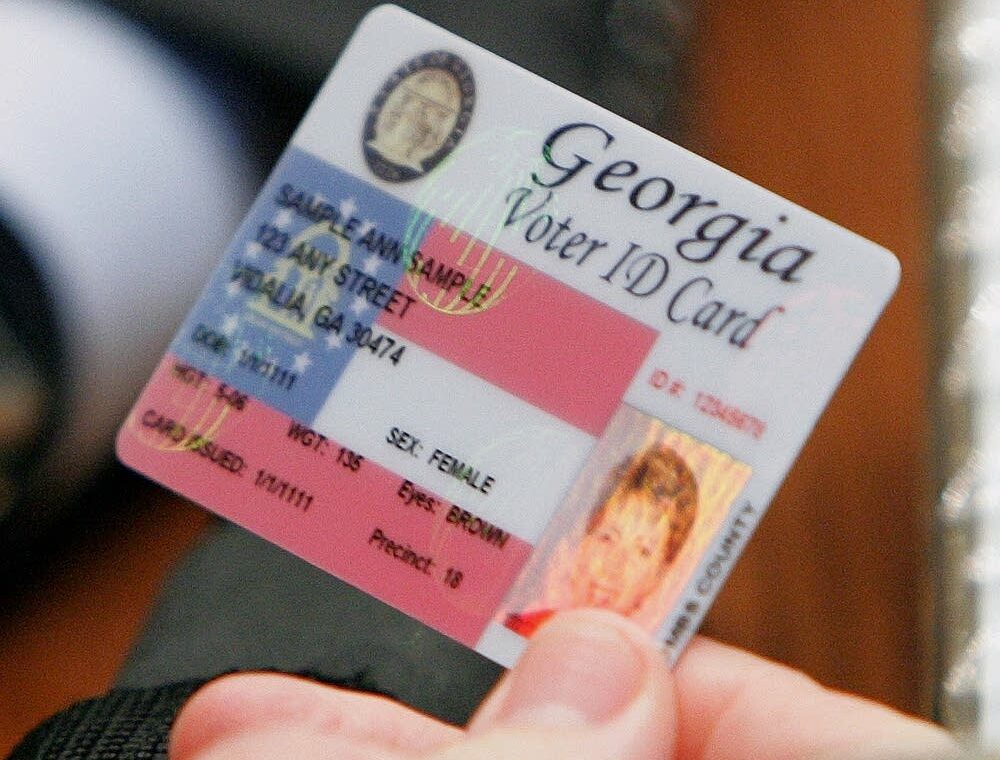 Republican lawmakers in Georgia are considering another bill which would restrict voters’ access to the ballot box. The bill in question, unexpectedly introduced during a session of the House Special Elections Integrity Committee, would allow any Georgian to challenge the eligibility of an unlimited number of voters and require voters requesting absentee ballots to provide specific forms of identification, among other provisions. Democrats criticized the sudden introduction of the bill as yet another attempt on the part of Georgia Republicans to suppress voting rights, especially among people of color. Republican leadership countered that it would be premature to think that the bill being considered by the committee will be the final version presented to the state legislature. 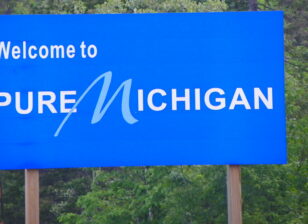 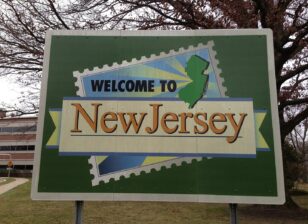 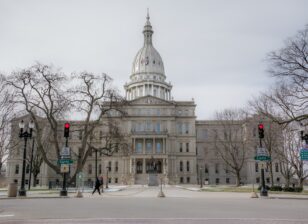 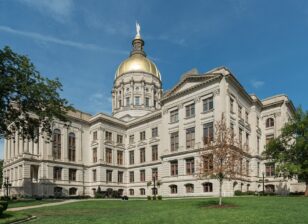