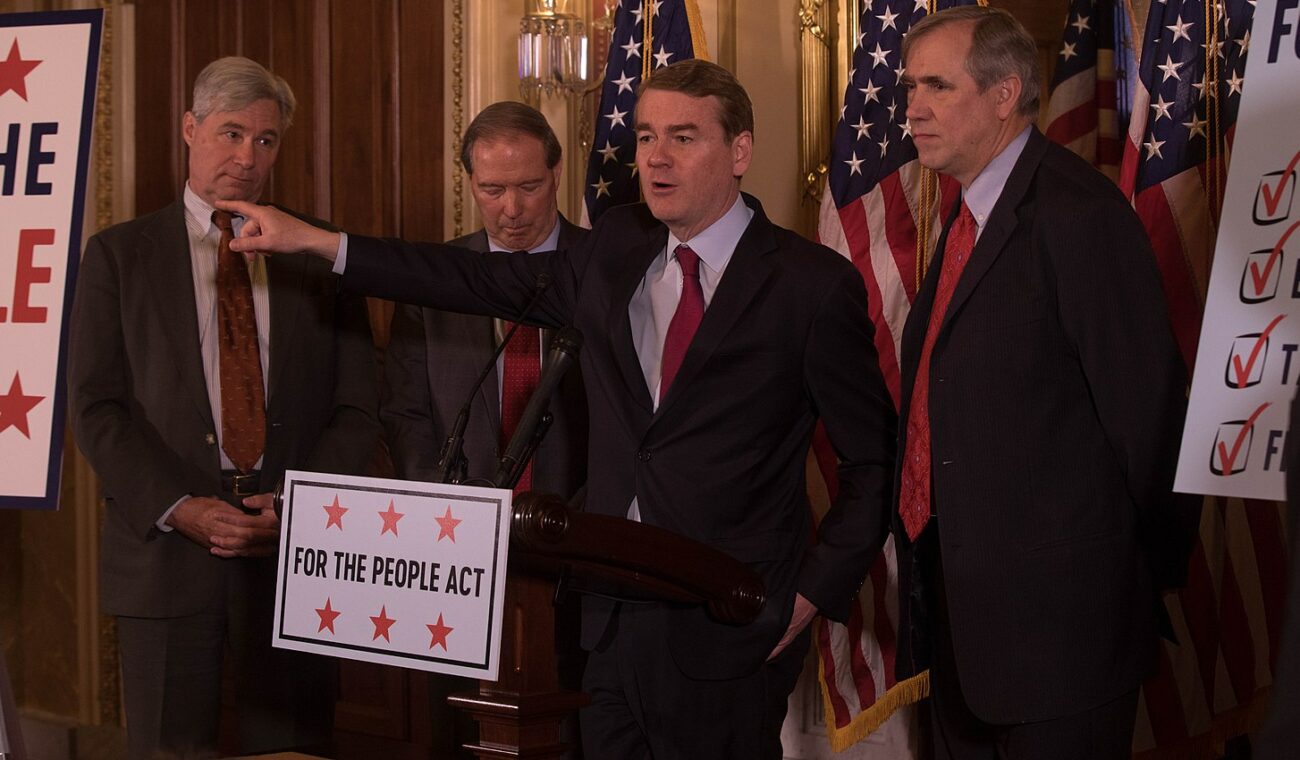 Democrats Splinter Over Strategy for Pushing Through Voting Rights Bill

Congressional and state Democrats are quietly disagreeing over portions of the party’s massive voting rights bill, the For the People Act. Senator Joe Manchin of West Virginia currently opposes the bill because it has failed to attract any Republican support. African-American members of the House of Representatives are concerned that the redistricting provisions in the bill might threaten their majority-minority districts. And state election officials are concerned that some of the bill’s rules and requirements are confusing, impractical, and would be impossible to put in place by the 2022 mid-terms. These disagreements threaten one of the Democratic Party’s most important policy priorities, and it remains to be seen how they will be able to resolve these disagreements and pass it. 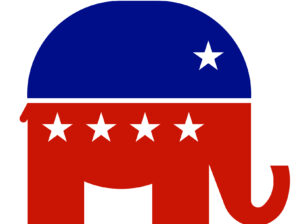