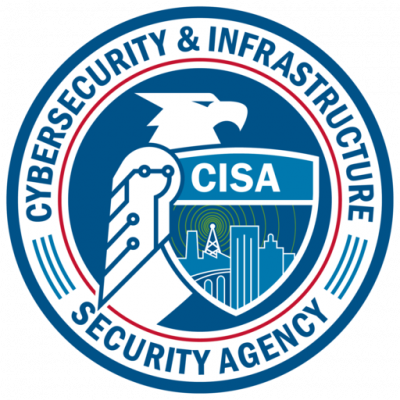 Cybersecurity Groups Report No Votes Were Tampered With in U.S. Election

In a statement released by the U.S. Cybersecurity and Infrastructure Security Agency, election security experts assured the public that there is “no evidence that any voting system deleted or lost votes, changed votes, or was in any way compromised” in the 2020 general election. The report is a rebuke to those spreading dis- and misinformation and unfounded claims of fraud or irregularities with the election results, most notably President Donald Trump, who has thus far refused to concede or accept that he lost the election to former Vice President Joe Biden. 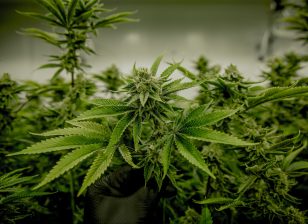 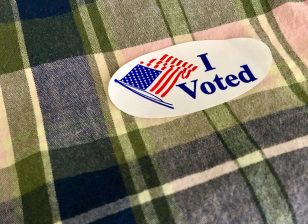 These voters sat out in 2016. Now they could determine the next U.S. president